A few months ago, quite surprisingly, Google announced that its first-generation Nest Hub smart displays would run on the new operating system reddish to update. After some trouble at first, it should now work fine, so you now have an older brother – Nest Hub Max wants to treat it. Obviously, fuchsia is in the starting building blocks for this.

With Fuchsia, Google may want to create a whole new generation of operating systems, but it seems that the time has not yet come – because the handbrake can no longer be tightened at the moment. But now they are dealing with a second device that will soon be supplied in fuchsia: the large smart screen Nest Hub Max. This belongs to the second generation of Nest Hubs and is likely to be widespread.

According to what is available to the public comment Within the Fuchsia project, I recently started the dog food stage for the Nest Hub Max. This means that the software is tested internally on smart displays and can be used by members of the dog food group – often a large group of Googlers. This is the last stage before rolling out to all other users, and depending on the feedback, it can be completed very quickly.

This cherry-on to f6 must happen before Sunday 12/19, otherwise we miss the chance to get the necessary PatternCheckFailed instances of sherlock f6 dogfood from Monday 12/20 through 1/3.

If you believe this comment, the testing phase started a few days ago and you should have been in a hurry – because the next appointment, which you didn’t want to wait for, would have been fine only two weeks later. 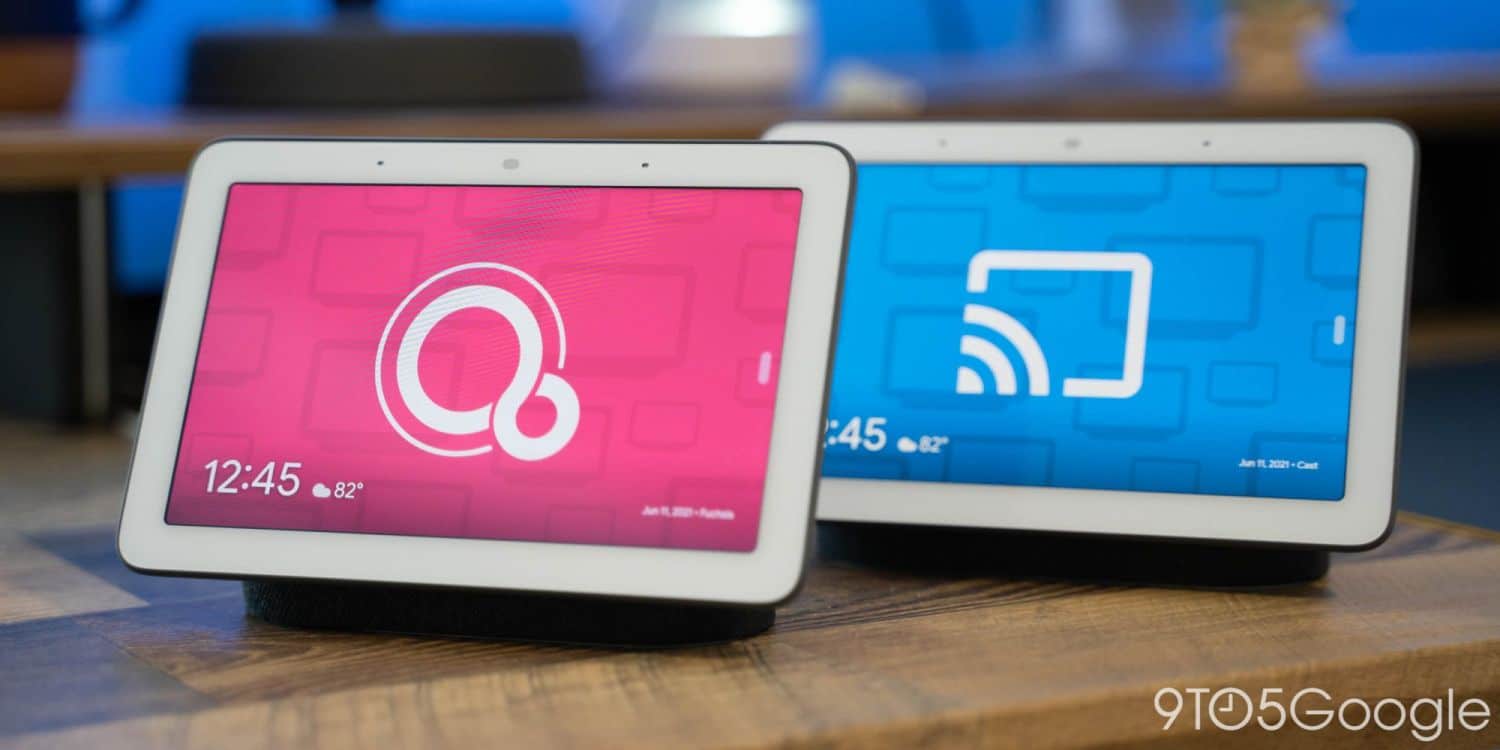 The fuchsia color is expected to find its way to Nest Hub Max smart displays in a similar way as was the case with the first generation Nest Hub: first for users with an active preview stage and then rolled out to all users. The Nest Hub had some display issues at first, but they can be fixed very quickly and should be stable now. Users have not been officially informed about the OS upgrade.

The Nest Hub Max is the next step and we’ll be excited to see what happens next. Perhaps fuchsia as the standard for all upcoming smart screens? The next smart display could be on the chart in the spring of 2022, so the timing will be right. But what happened after this? Just yesterday I reported that Fuchsia may not have already achieved the goal you set and that Google is not being used in practice as a new OS base. More on this in the following article:

» Google on Desktop: Powerful and Popular Apps That Have Been Discontinued (But Not Forgotten) at Some Point