In an interview, Goichi Soda, the creative mind behind the No More Heroes franchise, spoke about his future. As Suda51 pointed out, among other things, he would like to work on the “Deadpool” title in the future. 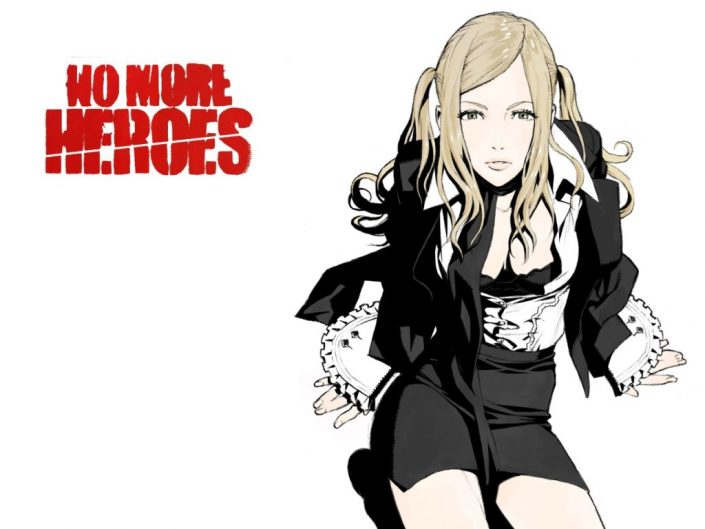 Appropriately, Suda51 talked about his plans for the future in an interview with IGN. According to his own statements, the designer has completed the “No More Heroes” series and would like to take on new creative challenges in the coming years. Almost logically, Suda51 has also confirmed that it is currently working on several new brands.

However, at best, it shouldn’t stop at new brands. Instead, Suda51, known for his unusual ideas, wants to help characters like Shatterstar or Deadpool return to the world of video games. He joked that he would be available for related projects if Marvel contacted him.

about this subject: Barcelona Hotel: a new sign of life for the Suda 51 . horror project

“but [in Bezug auf] That’s the kind of thing I’d like to do, I’d also like to work with Marvel on Shatterstar or Deadpool. Grasshopper-style thing. Maybe some kind of Quicksilver title. So Marvel, you know,” Suda51 was quoted as saying.

Unfortunately, Suda51 hasn’t revealed when the upcoming Grasshopper titles will be officially announced.