Sega has released a new trailer for Sonic Frontiers. It features excerpts from the next all-new adventure of the blue hedgehog, which will be released later this year. The main focus is on the movement and combat mechanics of Sonic. 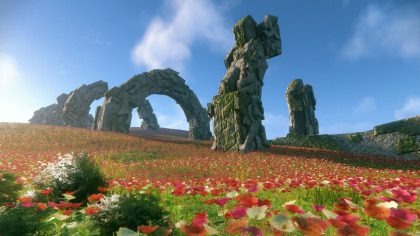 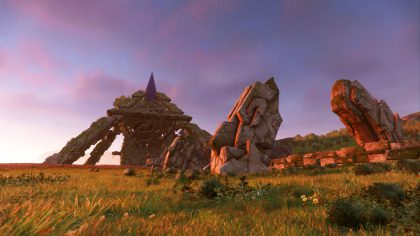 … introduces the mechanics of the game … 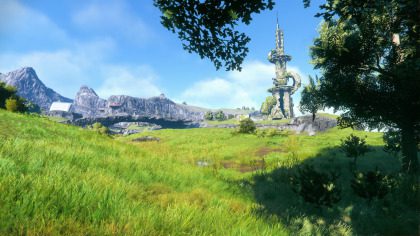 The video was part of the latest Nintendo Direct Mini, so it clearly shows scenes from the Switch version for about a minute. The place is the Starfall Islands, which can be freely explored by Sonic. There are also different types of enemies that can be seen, as Sonic can use different attack techniques and link them together to form powerful combos. The skill system allows unlocking new abilities as the game progresses.

The video shows for the first time cyberspace, a private area that Sonic can access through the many portals located throughout the islands. There are different challenges waiting to be mastered here. As a bonus, there are keys to unlock more levels.

Sonic Frontiers will be released in late 2022 – not just for the Nintendo Switch, but also for PC, PlayStation 4, PlayStation 5, Xbox One and Xbox Series X/S.

See also  Valhalla - Free content for April and May