The iPad 2022 could have an OLED screen

A new report reveals that an Apple It’s considering bringing OLED panels to smaller or less expensive iPads in its catalog. This means that the standard iPad Mini and iPad models can forgo the LCD panel to make room for OLED.

Samsung and LG are said to be the suppliers of OLED panels, currently working on screens iPhone 13. Image quality, weight and design were reportedly key considerations in the company’s decision to move away from LCD panels. 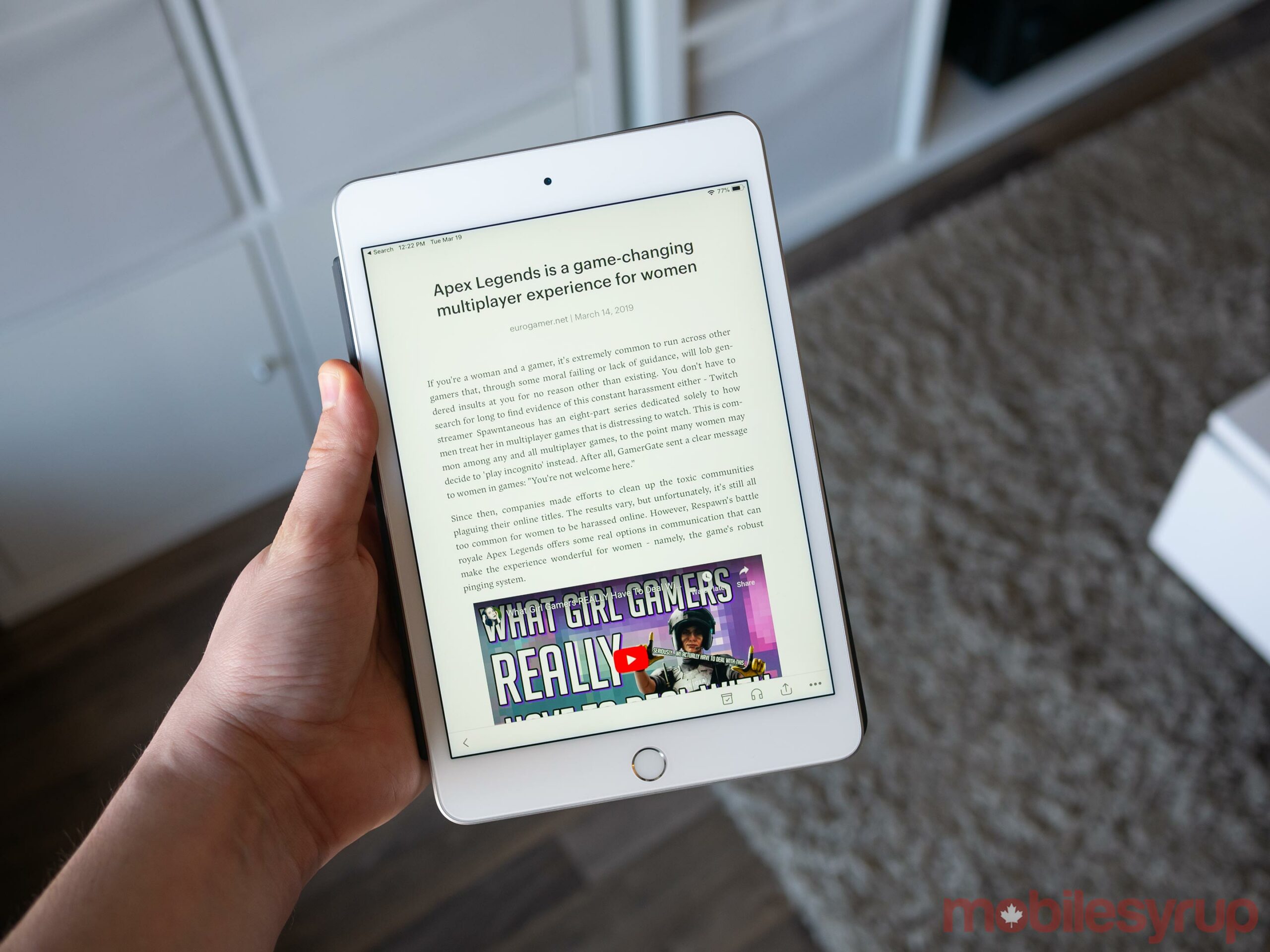 At the moment, it is very strange to see tablets with OLED screens, in fact, only some Android tablets use them, so it would be very good for entry-level iPads to have these panels, since Apple sells about 50 million iPads per year .

It is likely that Apple will start some models early and add more as capacity increases. Of course, this change won’t happen overnight, so the first iPads (base models) with OLED screens could be marketed in 2022, and expanded to all models in 2023.

with information from News