The Bundeswehr wants to modernize the Puma armored personnel carrier. The armament company Rheinmetall benefited from this move.

Arms company and auto supplier Rheinmetall It was in great demand in the field of armored combat vehicles. MDax in Düsseldorf announced on Tuesday that Rheinmetall’s order volume is more than half a billion euros.

The German Armed Forces have commissioned the joint venture PSM GmbH to upgrade the Puma infantry fighting vehicle to a standardized design. According to the information, the PSM GmbH is half owned by Rheinmetall and the other half by the Munich arms company Krauss-Maffei Wegmann. Retrofits for the Puma fleet are scheduled to begin in July 2021 and are expected to be completed by 2029. Stocks added some gains on the news.

Rheinmetall said the modernization of another 143 Puma BMPs will be covered by an option that was also under contract, which includes an additional order value totaling €820 million for the PSM consortium. More than half of this will go to Rheinmetall. 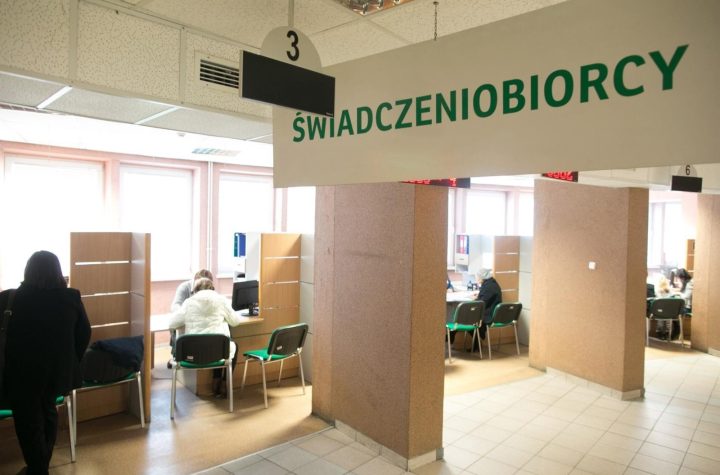 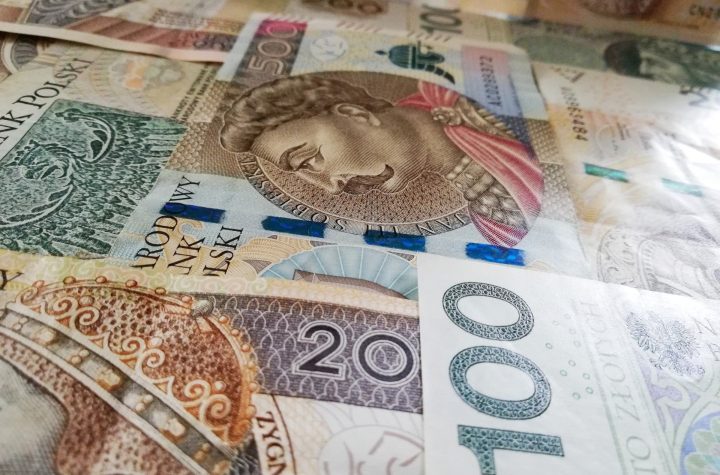