Batman returns to the Rocket League for this year’s Haunted Hallows Halloween event.

Developer Psyonix has announced that Batman will return to the Rocket League and lead the annual Haunted Hallows event on all platforms starting tomorrow.

Batman-themed content to be featured in Haunted Hallows is:

Haunted Hallows will be shown from October 14 to November 1. Starting tomorrow, all players can get the free player title “Dark Knight” as a reward for logging in during the event.

See also  Innocence will be more beautiful on new keyboards

Take a look at a selection of the content that will be available during the event below. You can find more pictures in the gallery. 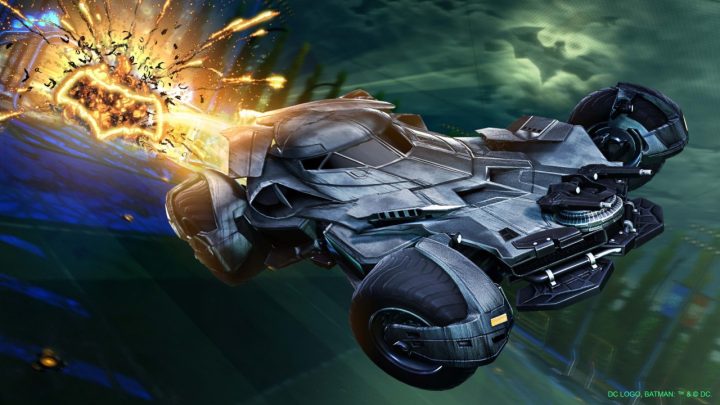 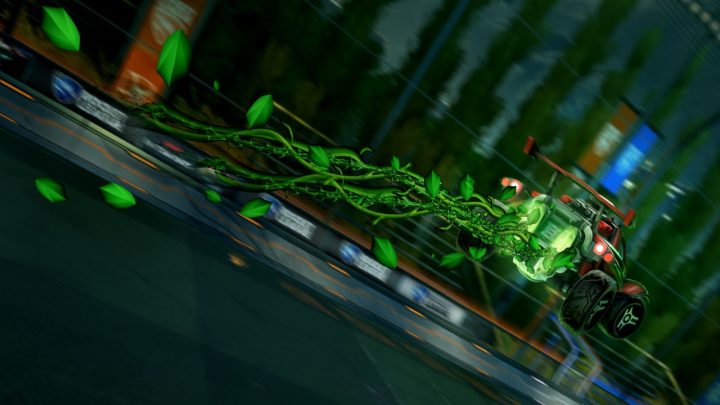 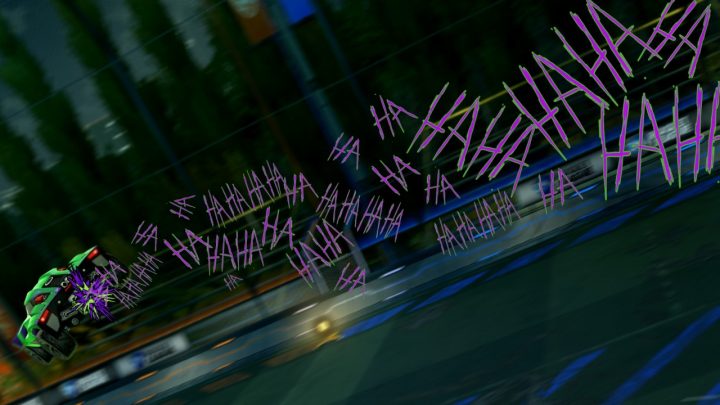