Chivalry II’s medieval battlefield continues to grow as the Galencourt update brings new content to the game – including a new mode.

With “House Galencourt,” Torn Banner Studios today released a new, free update to the medieval multiplayer game Chivalry II. This brings with it new content that is equally available on PC (via the Epic Games Store), PS4, PS5, Xbox One and Xbox Series X/S.

What exactly is offered to you? The update includes two new maps, an all-new game mode, the return of the arrow camera feature from the first equestrian, over 60 new customization options, and more. At the same time, this content update is only intended to mark the first step, because the content creators want to continue to provide additional content for the title in the future.

The main features of today’s update are officially mentioned as follows: 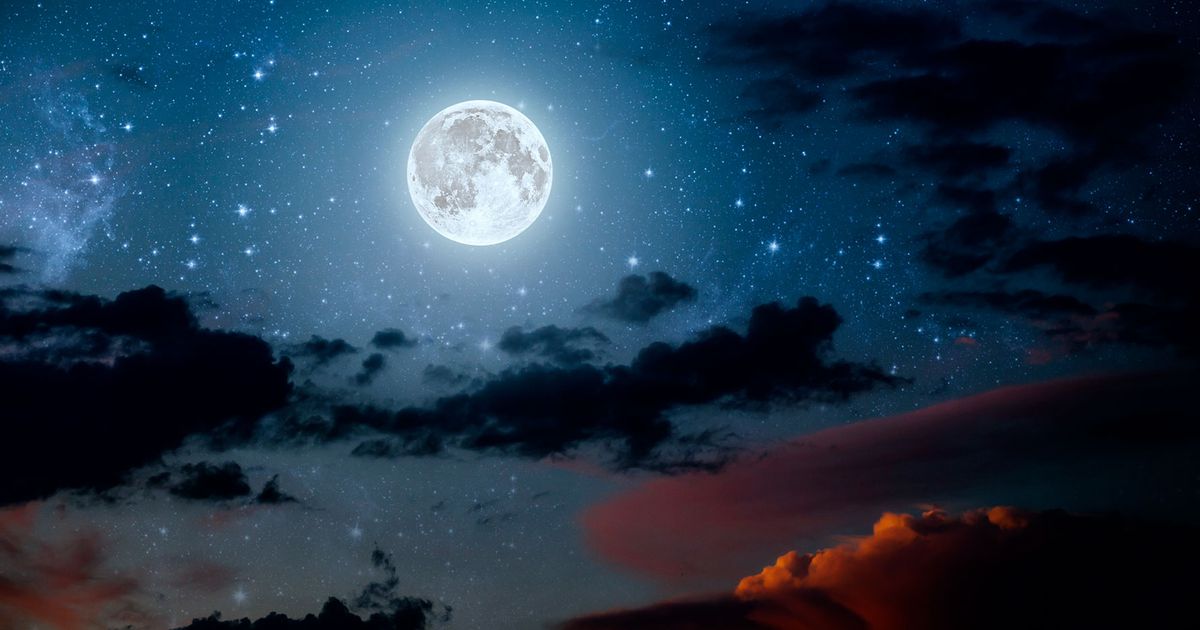