The end of the different charging ports.

The topic of standardized chargers for smartphones and other small electronic devices has been present in the media for several years. However, it seems that concrete decisions will finally be made. Reuters reports that already June 7 EU representatives agree on the details of a single charging port for mobile phones, tablets and headphones.

USB-C port is mandatory for electronics in the EU

New regulations in the European Union will not be a problem for most electronics manufacturers. would be the exception applewhich he still stubbornly applies lightning conductor in iPhone smartphones. Interestingly, the company has USB-C powered devices in its portfolio, and these are some iPads.

Reuters Quoting sources familiar with the matter, he said that there is strong pressure to reach an agreement on the unified chargers. 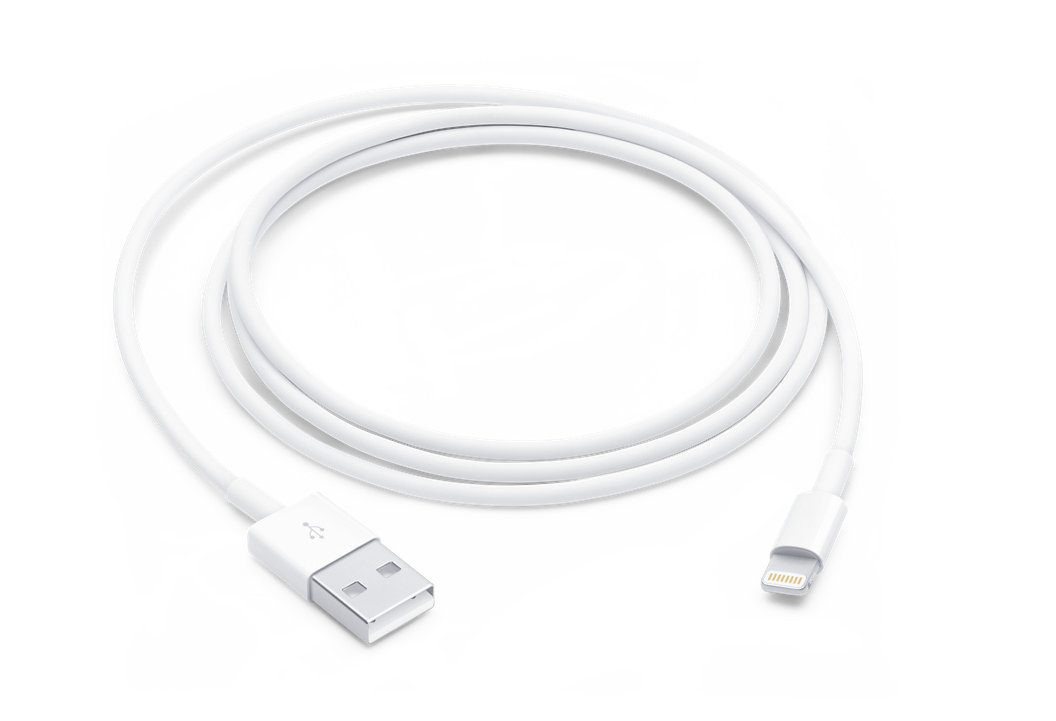 as we wrote In February of this yearSuggestion to extend the list of devices covered by the USB-C standard with: Laptops, keyboards, mice, monitors, printers, e-readers, portable navigators, earphones, portable sports equipment (such as computers and bicycle lamps), and flashlights.

There will be an exception – for safety reasons, devices that cannot be charged in a standard manner (eg by contact with water, such as razors) will be excluded from the obligation.

According to European Commission data, European consumers bought 420 million mobile phones and other portable electronic devices in 2020. They also produced 11 thousand. Tons of electrical waste. 38% of consumers faced a situation where they were unable to charge their cell due to the lack of a compatible connector. It is estimated that consumers in the European Union spend around 250 million euros annually on non-essential purchases of chargers.

See also  But Venus is devoid of any traces of life? There are new search results
Advertising