The President of the European Commission, Ursula von der Leyen, has expressed the view that cooperation between the European Union and Russia in the field of energy, including the Nord Stream 2 pipeline currently under construction, will not contribute to the modernization of Russia and its economy. There will be no changes in this country.

The United States imposed sanctions on the Russian Maritime Rescue Service, three companies and 13 ships participating in the construction of the gas pipeline …

Speaking at the press conference that summarizes the first day of the European Council summit, von der Leyen said, “What we see in Russia is An economy that is largely lacking in modernization and heavily dependent on energy revenues“.

“I think that such energy cooperation will not lead to modernization (Russia) nor will it bring about any real changes,” she added. The European Commission president also affirmed that “Russia and the European Union are doomed to a common future.”

To justify this assessment, Ursula von der Leyen stated that Russia is the biggest neighbor European Union It remains a “source for trade and investment”.

One of the topics discussed during the first day of the European Council summit was the issue of relations with Russia.

In its adopted conclusions, the Ka’a Council condemned the “illegal, provocative and destructive” Russian actions against the European Union and its member states.. She stressed the unity and solidarity of the Union in facing such actions, as well as the support of the Eastern partners.

To the gas pipeline Nord Stream 2 Poland and the United States formally oppose, among other things, although the administration of President Joe Biden recently began withdrawing from sanctions against companies involved in the investment. 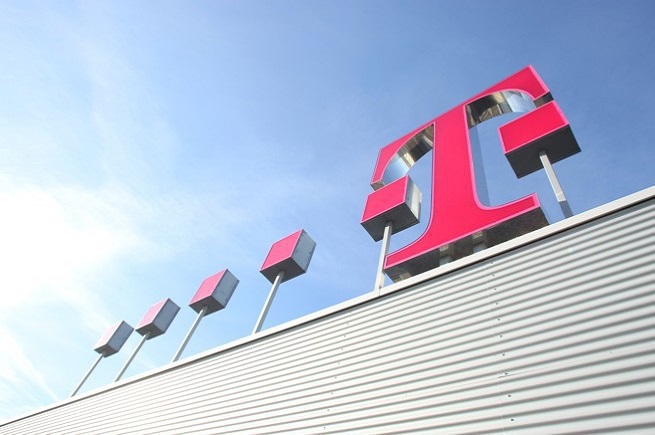 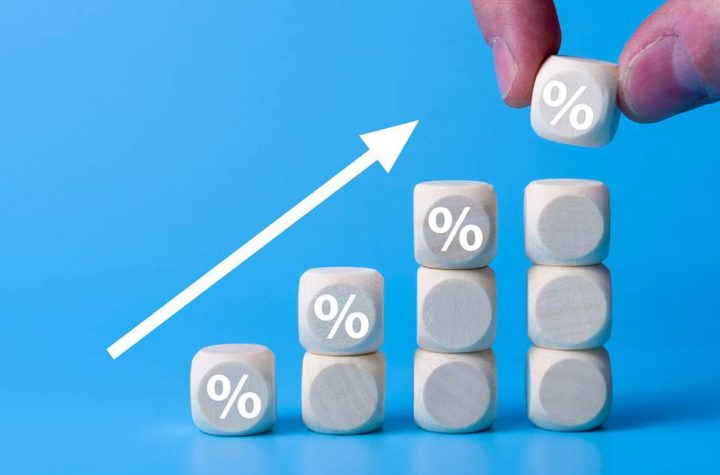