Google Maps is usually seen as an application aimed at motorists, but it must be taken into account that it also provides navigation for other modes of transportation. Soon, choosing your favorite ways of getting around will be noticeably more convenient.

Pre-select your preferred means of transportation

The feature came out in an early release last year and seemed like a step back at the time. Instead of a simple beam with alternate modes of transport, we’ve got a separate menu that slides out from the bottom of the screen. True, it provided faster access to additional information, but it seemed less readable.

Fortunately, as evidenced by Latest screenshotsGoogle has an idea of ​​how to improve the changing approach to choosing alternative modes of transportation. The user will be given the opportunity to pre-select preferred travel routes.

In the new menu we will be able to choose the means of transportation that we use most often – such as car, bike or train. Thanks to this, the above-mentioned section, which can be pulled up from the bottom of the screen, will provide an overview of the preferred means of transport, and you will not have to scroll through the long list with all the alternatives to find out, for example, when the train will arrive at its destination.

Please note that testing is still in progress – changes are available in the Google Maps beta app. Moreover, the functionality is server-side enabled, so it is not enough to have a trial version of the application to access the updated interface for choosing a transport.

However, the appearance of changes in the beta version indicates that the solution should soon be available to all users. Google is already at the end of its work, although it’s hard to say exactly how much we’ll be waiting for the updated interface.

It should also be noted that in the beta version of the Google Maps application, an updated panel appeared for entering the target in the navigation. Instead of a window that spans the entire width of the screen, we get a floating window that fits the entire interface in the app better.

It should also be noted that the Mountain View company has not forgotten about people who mainly use cars. Google Maps will have new features soon – Paid. Estimating the cost of travel on toll roads, which will certainly gain popularity among travelers. 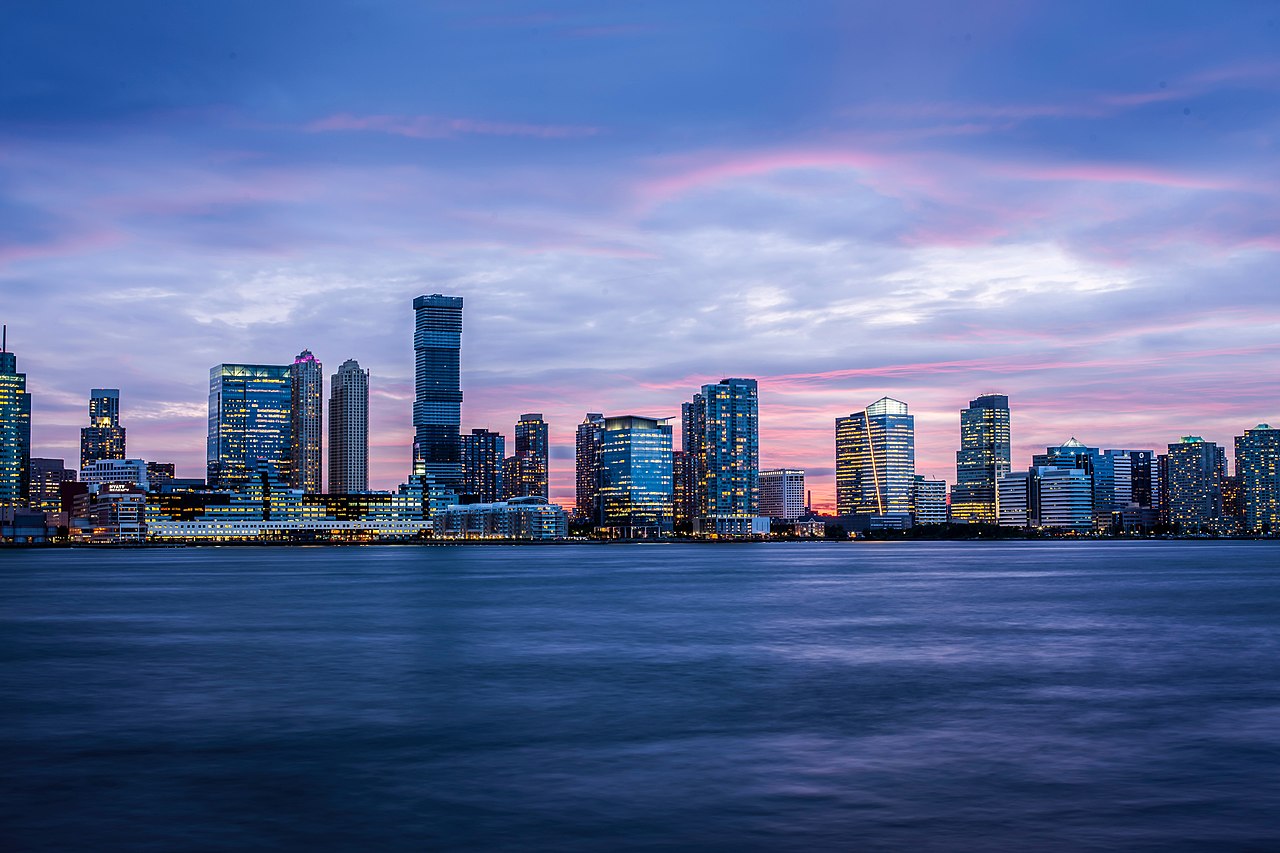