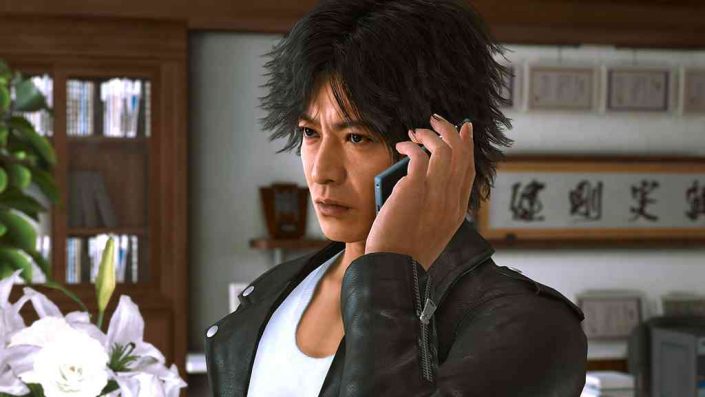 SEGA and Ryu Ga Gotoku Studio have provided a DLC roadmap for the upcoming “Lost Judgment”. The first additional content will be made available upon launch of the title, including rewards for pre-orders. Here is an overview:

Quick Start-Support-Packet: This package is available directly from the day it was released. It contains Wanderer’s Fortune Cat, which can be viewed in Yagami’s office and earn money. It also includes Staminan Spark health items and three extract recipes that can be used to synthesize temporary combat boosters for fireballs and quick recovery.

Detektiv-Essentials Package: Available at launch for pre-orders of the Digital Deluxe or Digital Ultimate Edition, this bundle expands the Yagami lifestyle, combat gear and detective.

According to the manufacturer, the detective and lifestyle content includes three new colors for Shiba Inu detective dogs, four additional main playable SEGA games for the Yagami desktop console, and a hover drive board with a new skate park and additional characters. Combat perks include six extracting recipes that temporarily grant Yagami special abilities, including laser ki and telekinesis, as well as the separate challenge of testing his strength against Shin Amon in The Gauntlet.

Additional School Stories Pack: This expansion pack, which will be released on October 26, will include activities that will allow more interaction with the school’s clubs. Players fight in the boxing ring with sparring partners and burn rubber with a new motorcycle. In addition, new skins and moves are available in the dance team. A new robot can be assembled that can be used to control the robot club.

Yagami also takes the boxing match out of the ring and into the streets. This is ensured by a new fighting style that joins the standard martial arts.

Kaito Files Story Extension: This expansion pack contains an additional storyline with Masaharu Kaito, Yagami’s partner. It will be available from Spring 2022.

More news about the lost verdict:

“Lost Judgment” will be released on September 24, 2021 for the new generation PS5 and Xbox Series X/S consoles, as well as for PS4 and Xbox One. You can learn more about the game In the “Lost Judgment” group.

More news about the lost verdict.