As reported by IT company Lansweeper, Only 44.44 percent of workstations can run on Windows 11, Because it meets the minimum requirements of this system. 52.55 percent of them have TPM 2.0 chips. This means that many people using PCs will not be able to use the new system because it does not meet the requirements for TPM chips.

but that is not all. Microsoft requires at least an 8th generation Intel processor. This means i7 processors won’t install Windows 11, and it’s still popular with PC users. In other words, if the device is older than 2017, then Windows 11 won’t start – which is especially painful in the context of enterprises, because the equipment is not often replaced. 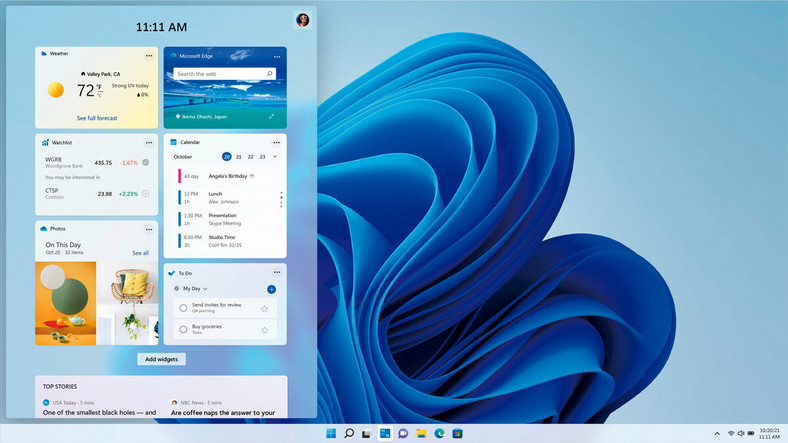 When it comes to Windows 11, many software producers are already preparing for this new system – for example Google Chrome will likely get a menu similar in style to the new Microsoft system. On the other hand, most of the Windows 10 users do not know about the upcoming launch of Windows 11.