This week, Sega will release the game based on the animation Demon Slayer -Kimetsu no Yaiba- The Hinokami Chronicles. While buyers of the digital deluxe edition got their start yesterday, everyone starts on October 15th. In line with this, the official launch trailer can now be seen. 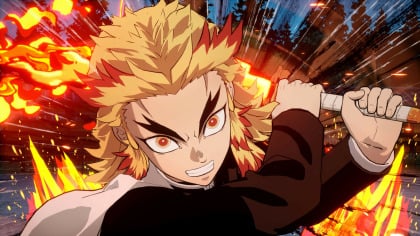 …the first season of Demon Slayer … 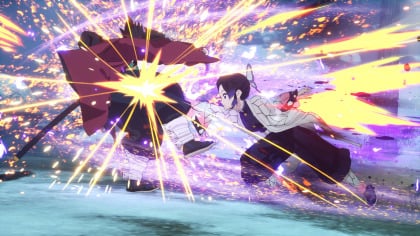 While Anime Demon Slayer has started its second season, the story mode lets you review the plot of the first season. Players can be trained to slay demons in the role of Kamado Tanjiro and find a way to save Tanjiro’s sister. Highlight amazing boss fights against mighty demons. Fans of the series can look forward to the original Japanese and English dubbing sounds.

In the opposite mode, players slip into the roles of different characters from the series and fight each other online or offline. More fighters must be offered for free in the weeks after sales begin. Demon Slayer -Kimetsu no Yaiba- The Hinokami Chronicles is available for PC, PlayStation 4, PlayStation 5, Xbox One and Xbox Series X/S.