Hibatullah Akhundzada has not been seen in the photo since the Taliban seized power in August last year. On Friday, he spoke before 3,000 religiously trained men and village elders gathered in Kabul for a three-day meeting.

Why does the world interfere in our affairs? He says in the hour-long speech, which was broadcast on State Radio.

Akhundzadeh, who is rarely seen in public, insists that Sharia is the only model for a successful Islamic state.

Akhundzada has been the Taliban’s highest spiritual leader since 2016. His reappearance comes a week after the deadliest earthquake in the country’s history, which killed more than 1,000 Afghans and displaced tens of thousands of people. In connection with the earthquake, government representatives asked the international community for help.

Since the Taliban seized power, the social and economic situation of millions of people has rapidly deteriorated. Many international aid organizations have left the country and many governments today avoid direct contact with the regime.

After the acquisition, the United Nations created a special crisis fund to prevent economic collapse and a humanitarian catastrophe. 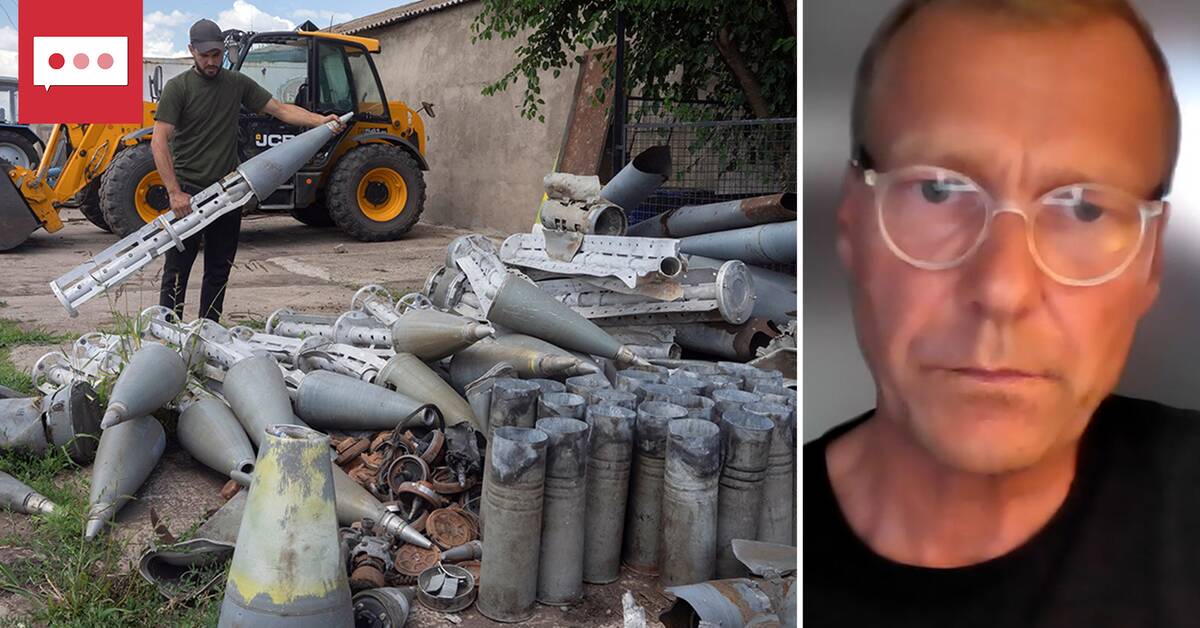