Can any force overthrow the old king of search engines like Google? A company employee suggests yes. It is the so-called Generation Z, that is, a group of young Internet users, whose search results are less attractive than the TikTok and Instagram algorithms.

Generation Z presents very different behavior from the older members of society, especially online. There is nothing strange about it, because these are people born between 1995 and 2010, the first group that grew up in the age of the Internet.

Generation Z is often criticized by the elderly in society for their approach to life. At the same time, it is the generation that is currently defining the trends of social networks, making it an important target group for many tech giants. Some of them are forced to adapt their services in such a way as to better target younger Internet users.

Google finds itself in this situation, because it turns out that Generation Z does not like the way content is presented to them in the search engine giant. This was revealed by Prabhakar Raghavan, Senior Vice President of the company Almost 40% of Internet users belonging to this age group prefer to find information on social media, such as TikTok or Instagram, rather than using a search engine.

The method of presenting content based on purely visual communication (photos, short films) is more understandable among such people. This makes Searching for content using keywords and text-based results list is not suitable for many young users. The situation is much better when it comes to hashtags and short videos.

Generation Z is more eager to find not only information this way, but also… places. And although this sounds strange, TikTok is a good alternative among such people not only for YouTube, but also for the search engine and Google Maps. I must admit that I have recently discovered more interesting restaurants and cafes on TikTok than on Google Maps. It is the last service designed to find new places.

Bounce from the visual bottom

Such data is certainly very worrying for the giant and we can expect that more forms of video communication will come to its services. Google has been indexing TikTok videos for some time and is also trying to get Instagram Rolls into search results.

How will Google get the attention of Generation Z? This is not yet known. However, it is easy to predict Byte Dance And Meta will try to struggle more in order to attract the attention of younger Internet users. 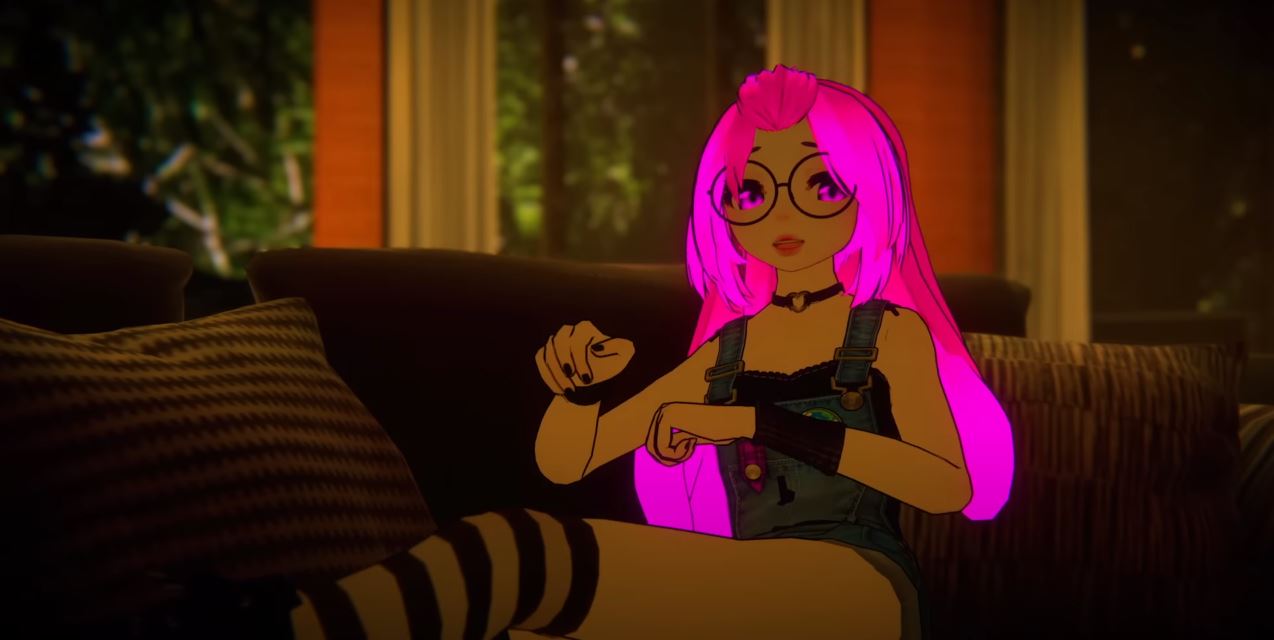