Like a fairy tale in the style of Jules Verne, Marine researchers have managed to capture video of a giant squid at least 3.7 meters (12.1 feet) long in the depths of the Gulf of Mexico., off the coast of New Orleans, in the United States.

It is a young specimen of the species Architeuthis dux, the largest invertebrates on the planet which can reach 46 feet in length, This specimen can serve as inspiration for many ancient legends about huge sea monsters, including the legend of the Kraken.

According to the National Oceanic and Atmospheric Administration (NOAA) it’s about One of the most important findings of his expedition “Windows to the Deep 2021”, a program to explore the deep waters of the Atlantic Ocean.

Using a drone to dive and investigate the West Florida Escarpment in the Gulf of Mexico, a squid was seen on November 9, and this week NOAA released a batch of videos of the ethereal creature.

Since there is a recording, Less than 20 confirmed sightings of this deep-sea cephalopod. The current depth record for largefin squid is 4,735 meters (15,534 ft).

It is very difficult to notice this species, because it lives at a depth where sunlight is almost imperceptible. To adapt to such conditions, these squids have developed eyes that are 12 inches in diameter, the largest in the animal kingdom. Thus, looking at the record, observers described the tentacled creature as “ghostly” and “weird.”

Researchers report that largefin squid are widely distributed throughout the world’s deep oceans. And they can live deeper than any other known squid.

Scientists have found a mineral trapped in diamonds that has never been seen before on Earth
Video: NASA shows how much the hole in the ozone layer will grow in Antarctica in 2021 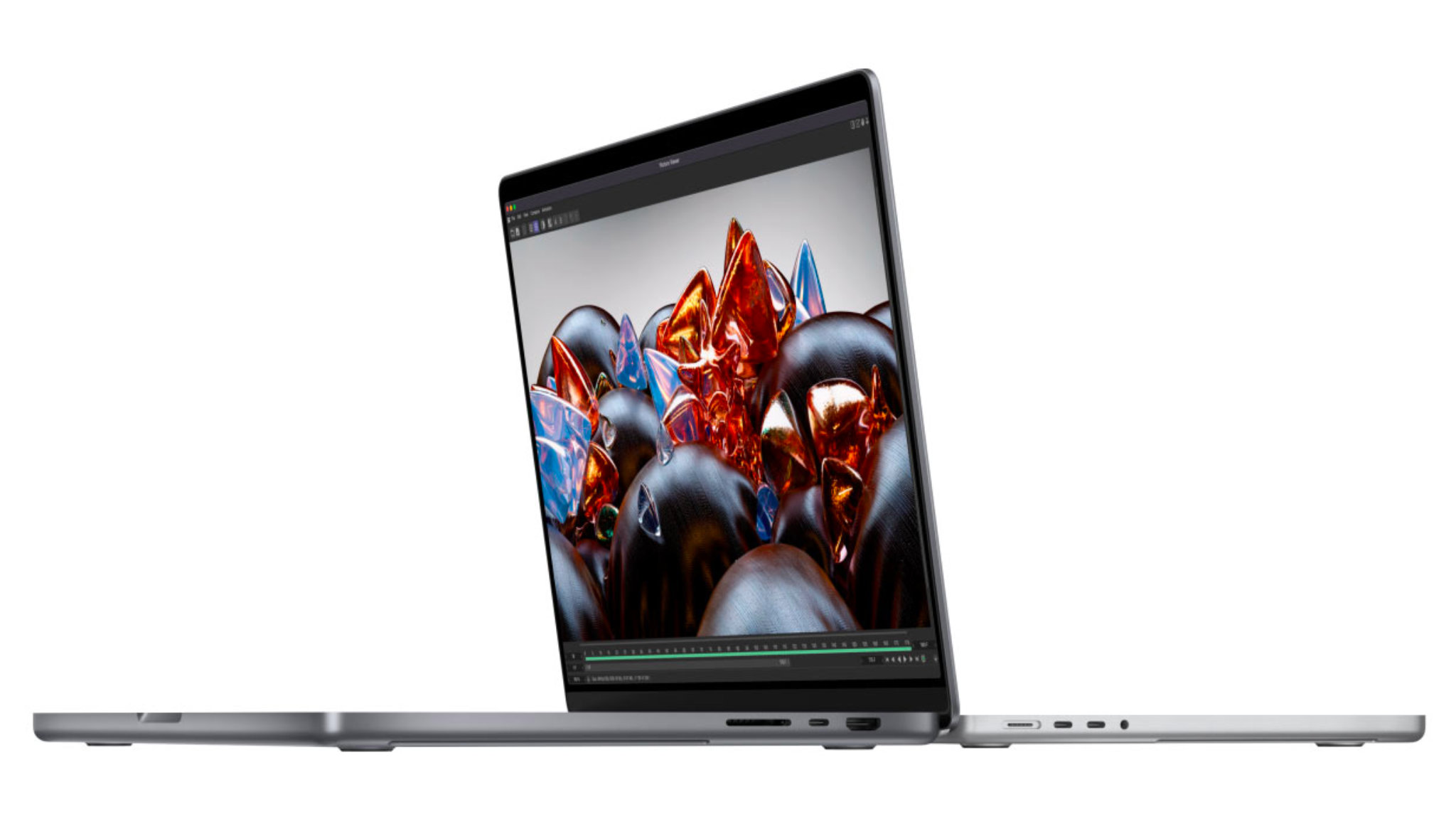