Microsoft is working on things that will carry over to Windows 11 in 2022. Some have been made available to undisclosed testers as they talk about the new Windows Media Player.

Media Player is getting a new, updated interface that adapts to the Fluent Windows 11 design language and Office 2021 suite. The changes are basically visible, and the whole fits any OS theme. Although it was initially written that the application was only used by OS testers, although the installation file has reached the network and can be used if we have Windows 11 at least version 22000.346 or later. Media Player is similar to Groove Music, but also includes clearer buttons to play, pause, and pause content. Although Microsoft tried to convince users of Groove Music as the default music player at one time, it can be replaced with the new media player.

Microsoft is testing the new Media Player for Windows 11.

For now, both tools have to run in parallel and replicate their functions. Groove Music’s replacement wouldn’t come as a surprise, because the app is outdated and the information in the code indicates this turn of events. If we don’t like the new WMP, you’ll always be able to go back to the previous version with the old graphic design. This is the stable release for 12.0.19041.329. All in all, the new Media Player can be a great alternative to Groove Music, the old Windows Media Player and hopefully sometime also Movies & TV app. The new Media Player is not ready for release in the latest version of Windows 11 and we don’t know when exactly that moment will come.

See also  Whatsapp: New update! But only a few users can test it 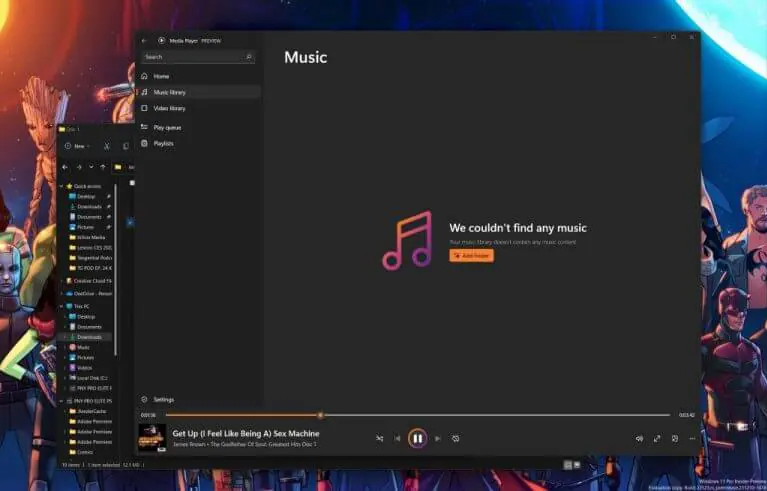 It will likely be part of a major upgrade to the 22H2 Eleven. Sun Valley 2 will bring significant improvements, including performance, making the system faster. Another thing is the drag and drop support for the taskbar. The Start menu will be improved, thanks to which we will add more applications or recommendations. In addition, system software will also be updated. The update will start in the second half of 2022. Hopefully, Microsoft will not break the big update and will perform better than many Windows 10 patches. 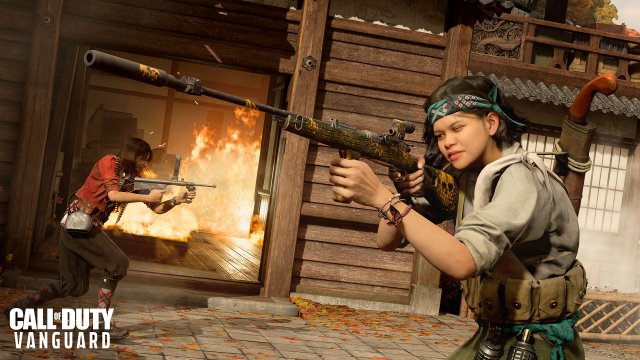