Xiaomi has decided to discontinue the Mi brand. The new Xiaomi Mix 4 is no longer marketed as Xiaomi Mi Mix 4 and the company has a reverse XDA Developers Confirms that more products will follow.

Xiaomi Mi Band 7 should come as Xiaomi Band 7, Xiaomi Mi 12 will probably be known as Xiaomi 12 and Xiaomi Mi TV is just a Xiaomi TV. However, there are more products that use the Mi brand.

By the way, Mi used to stand for “Mobile Internet” and “Mission Impossible” and that approach has changed. Xiaomi has a bigger wallet and the task is no longer impossible, it is clear that they want to become number 1.

Let’s see if this also applies to MIUI and if we will know the Android interface as “Xiaomi UI” in the future. Other sub-brands such as Poco and Redmi will be retained, and this only applies to Xiaomi products themselves.

So Xiaomi would like a new image, but ironically the word “Mi” is so embedded in its core that you can even find the two letters in the logo. And in the new logo, too, there are still the two letters on an orange background. 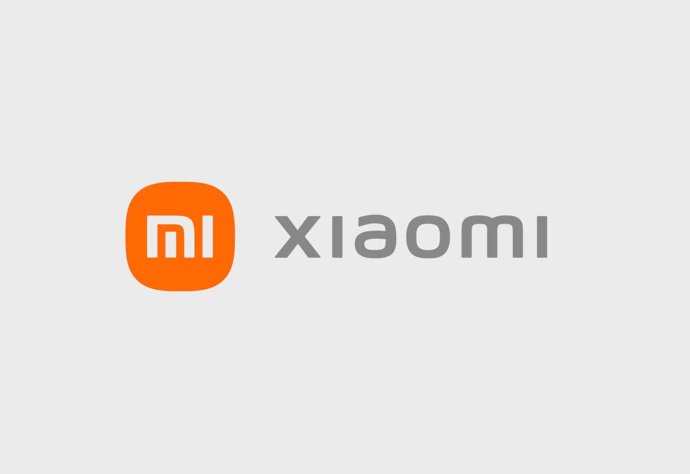 Xiaomi has a big event planned for September and I suppose we’ll find out more there. In China, Mi has already disappeared with the first products, but now this move is also pending globally.

Xiaomi Mi Band: do we finally get an NFC version in Europe? 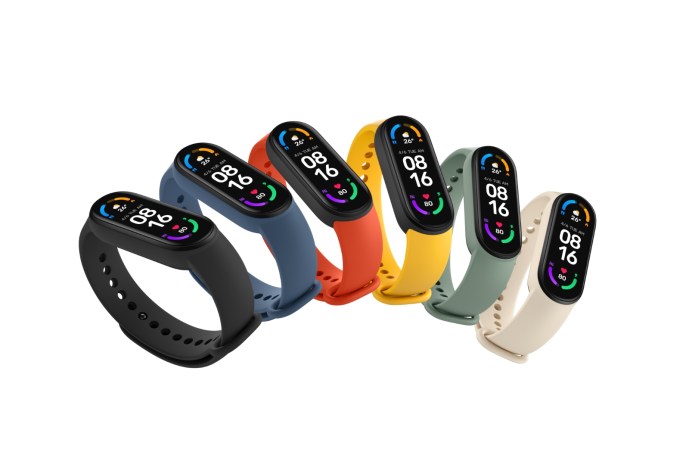 When Xiaomi presented the Mi Band 5, it was already clear that we would have to do without the NFC version. And when the Xiaomi Mi Band 6 was introduced in the spring, the better version of NFC was unfortunately missing again in …23. August 2021 Read now →

Lidl’s customer dissatisfaction. “Promotions are for the wealthy only”