Messenger is a popular messenger that received end-to-end encryption back in 2016. However, at the time, this was only true for text conversations. Now, Facebook has announced that it is expanding the availability of this feature For voice and video calls, participant It was prepared several years ago. It will also now be encrypted.

Facebook states that Messenger makes more than 150 million video calls per day. So, it was finally decided to introduce end-to-end encryption here. Just to secure your communications. The solution makes decoding It is done on the devices of the interlocutors Thus the messenger’s creators or potential entrants cannot reach them. 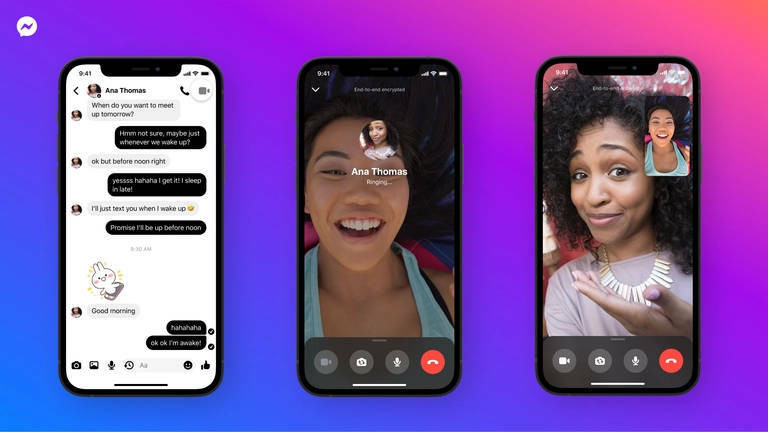 Facebook also announced that it plans to introduce end-to-end encryption for Instagram Direct soon. In addition, the company plans to start testing a similar feature in group video and audio chats from Messenger soon.