Five administrative sanctions have been imposed on Google, including one for failing to remove content related to jailed opposition activist Alexei Navalny; In all, Alphabet, the parent company of Google, is expected to pay 14 million rubles ($193,398).

Not the first punishment

Financial penalties have previously been imposed on social media; In late July, a court fined Google 3 million rubles ($41 thousand) for its refusal to locate Russian user data in Russia. The fine was the first of its kind for Google, which had previously been fined for not removing prohibited content.

In April, the state regulator of the Internet, the Roskomnadzor office, demanded that Google, Twitter, Facebook and WhatsApp answer questions about the location of the data in Russia by the end of May. The office threatened to fine these services if they were refused.

In June, the regulator warned that Google could be fined up to 6 million rubles (about $82,000) for not locating Russian users’ personal data in databases in Russia.

In addition, the Russian authorities have been trying for several months to consolidate their control over the network, working on the controversial “sovereign Internet” system isolated from the world’s largest servers, according to Agence France-Presse.

In 2015, a law on the location of personal data was adopted in Russia. Any company, Russian or foreign, aiming to cooperate with Russian users, must ensure the registration, collection and storage of personal data of citizens of Russia using servers located on the territory of this country. 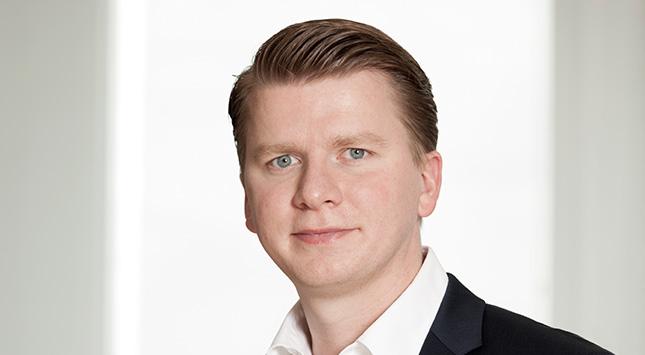 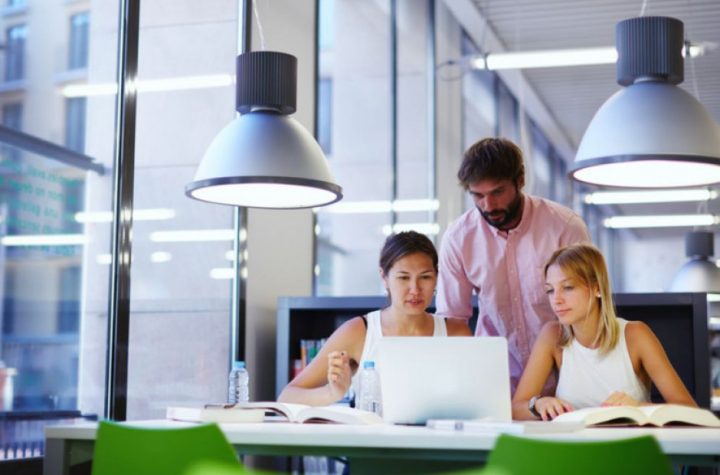