Apple also distributed tvOS 14.6 RC and RC HomePod 14.6 to developers tonight. However, only a few developers can try the latter option. The update should appear in its final version next week for all users.

In addition to iOS 14.6 RC, macOS Big Sur 11.4 RC, and watchOS 7.5 RC, Apple also distributed a filter for the tvOS 14.6 release to developers this evening. This new release also follows the distribution of the previous one-week trial.

RC is usually identical to the update in its final version, provided the developers don’t have serious issues with RC. TvOS 14.6 and HomePod 14.6 will likely be released in the next week. However, only a few developers can download and install RC for HomePod 14.6.

With updates to tvOS 14.6 and HomePod 14.6, Apple TV and HomePod are now compatible with Apple Music Lossless. The new standard for lossless song streaming on Apple Music was introduced today by Apple. In this announcement we have summarized all the facts worth knowing.

TvOS 14.6 will be available for download for the fourth and fifth generation of Apple TV, as well as for the new Apple TV 4K.

Never miss any news! Our app for iOS and Android with practical payment functionality. 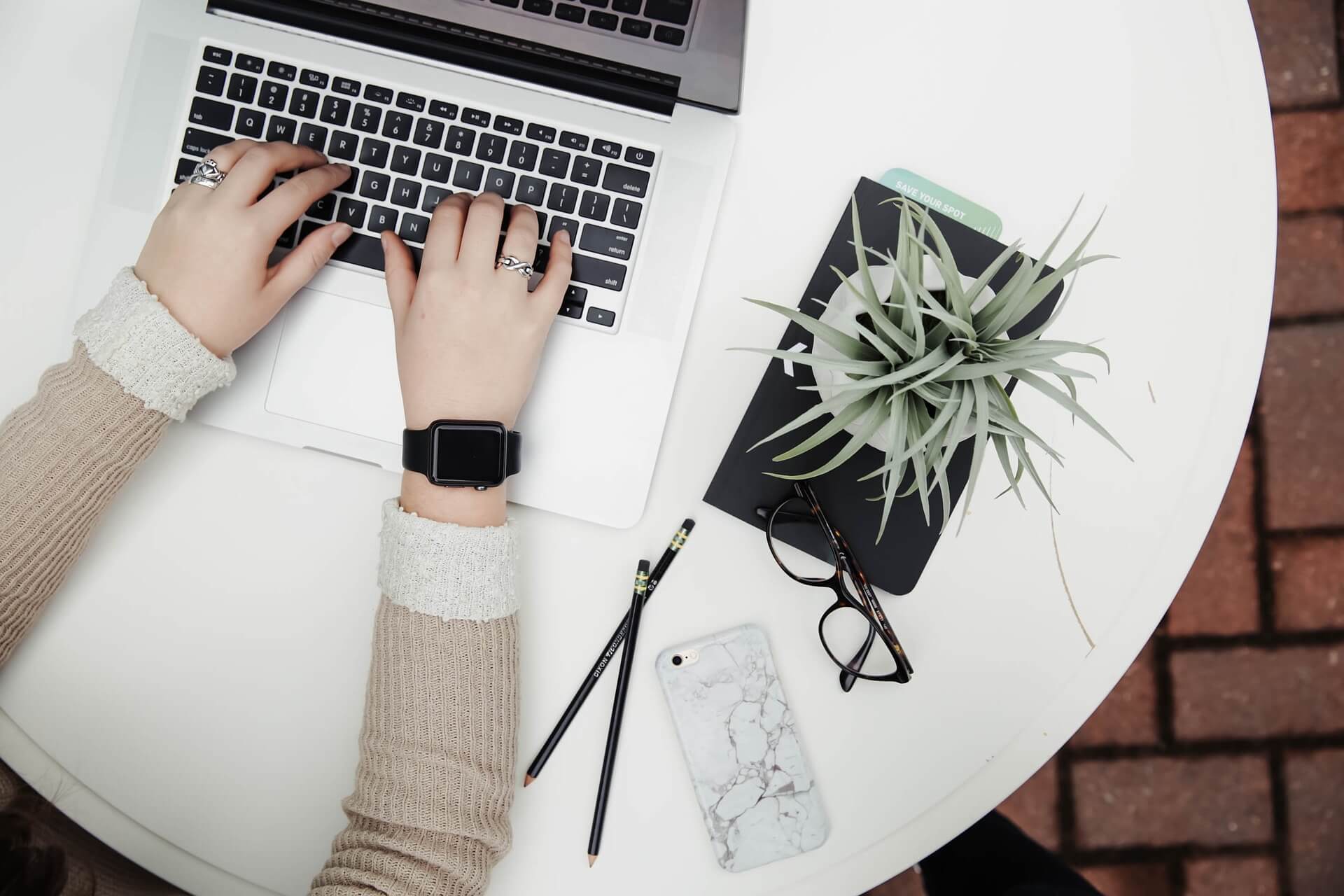