Leica has just announced during a press conference in Tokyo that it will launch its first smartphone. It’s the Leitz 1 phone that It will be shown for the first time in July of this year The company makes absolutely no secret that the Leitz Phone 1 is actually a rebranded Sharp Aquos R6 – there’s nothing to be ashamed of. However, the phone will look a little different, which you can compare in the image below.

The equipment is primarily aimed at mobile photography. It will get a 1-inch 20-megapixel primary sensor in the main camera, as well as a 12.6-megapixel selfie camera. Added to this is a 6.6-inch IGZO OLED display with a resolution of 2730 x 1260 pixels, as well as an “ultrasonic 3D” fingerprint reader located under the display, which can read two fingerprints at the same time. We will find in the middle Snapdragon 888, 12 GB of RAM and 256 GB of internal memory. Finally, there is the 5000 mAh battery. 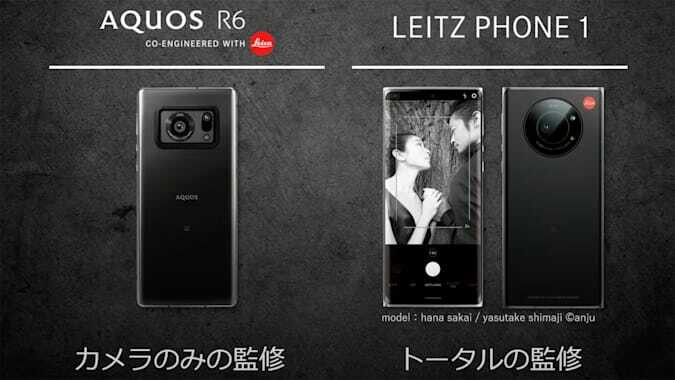 When it comes to interesting smartphones, they have been leaked recently The Oppo Reno6 Z phone appeared so we got to know the details of the technical specifications of this phone. Two Honor phones have recently appeared in the Geekbench database, the Honor 50 and Honor 50 SE models, so in this case we can access partial technical specifications.

READ  Finally, the wheels of the Zhurong rover touched the surface of Mars. A new mission begins 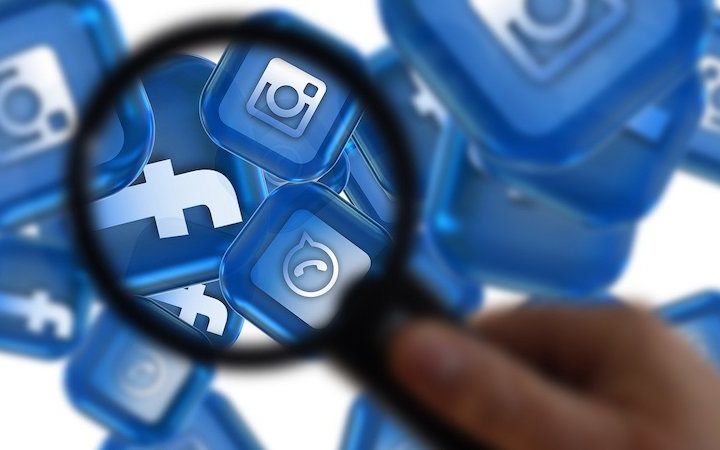 Zuckerberg’s vision for the future internet

PUBG is the best selling mobile game of 2021 so far 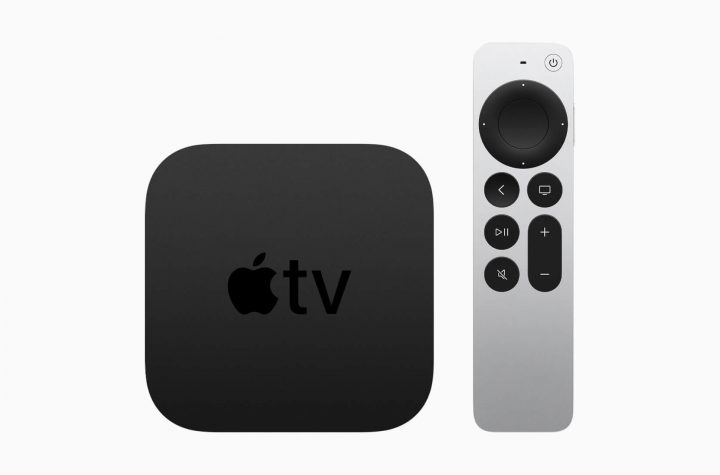