It looks like Motorola is preparing to announce not one, but two interesting smartphones that may be revealed next month. The company has already started promoting the world’s first model to receive a 200MP camera, and leaks suggest that the latest generation of Razr foldable phone could join it. Motorola CEO Shen Jin recently posted a mysterious teaser for a new device on Weibo that appears to show the silhouette of a foldable smartphone.

We know from the leaks that the smartphone has 200 mega pixel It was developed under the codename “borderInformation about it has appeared on the web several times in recent months. In January, WinFuture released several renders of the device with almost complete specifications. Reportedly, the main camera of the phone will use a 200-megapixel sensor from Samsung that was announced last September and will be supported by a wide-angle module. It has 50MP, 12MP telephoto lens and 60MP selfie camera.

We know from the leaks that a smartphone with a 200-megapixel camera is being developed under the codename “Frontier”.

The rest of the specs will include a 6.67-inch OLED display with a 144Hz refresh rate, a 4,500mAh battery with support for 125W wired fast charging or 50W wireless charging. An alleged image of this smartphone (below). 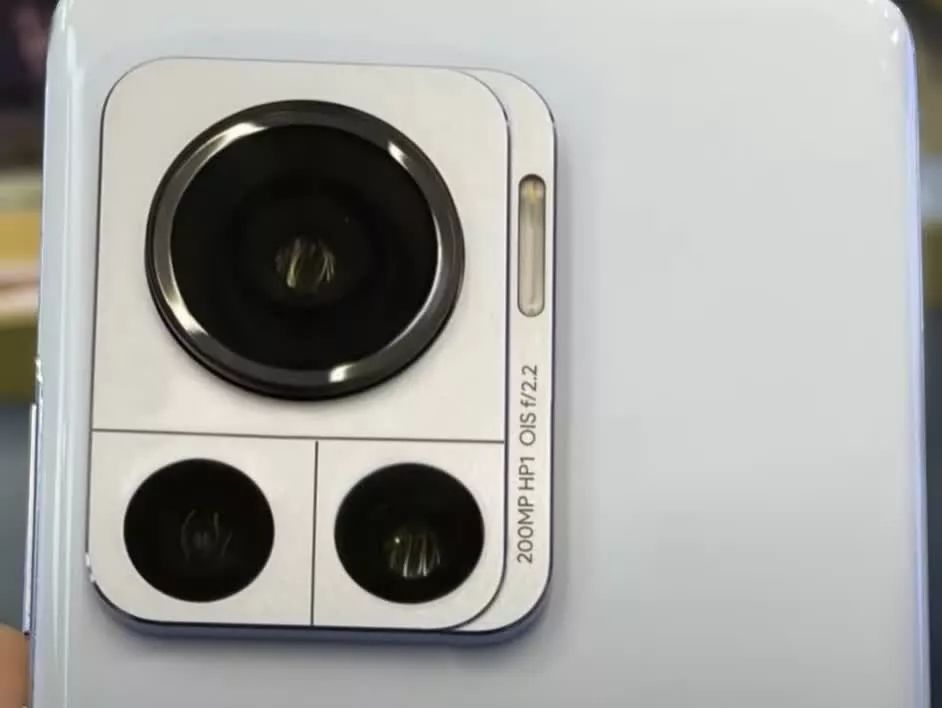 It seems that Shin Jin from Motorola confirms rumors about the arrival of the third generation of the foldable model razr. Reports of the device began to appear at the end of last year, and images of the device were leaked earlier this month. The device looks similar to its predecessor, but it may receive an improved design that removes the large “chin” and moves the power button along with the fingerprint sensor to the right side of the phone. 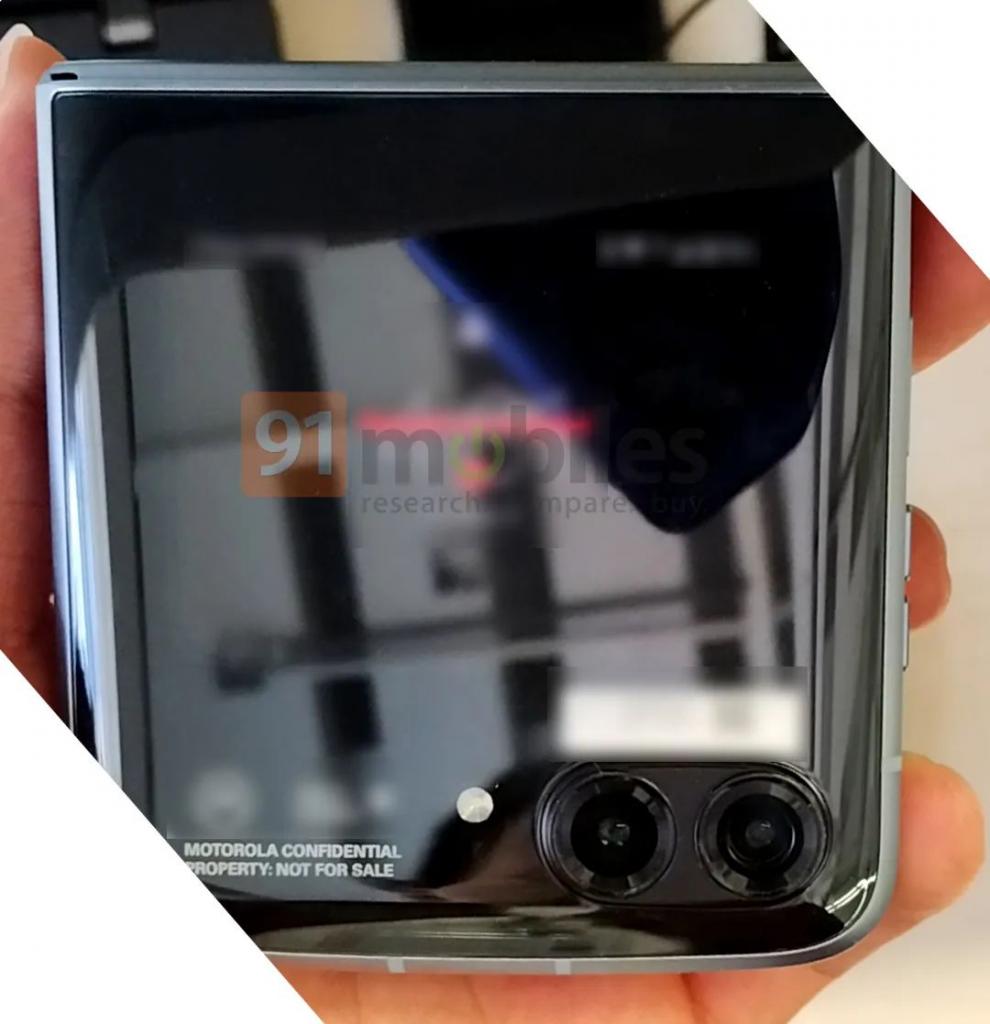 However, the biggest changes will happen under the new Razr’s hood. The device will be powered by Qualcomm’s new Snapdragon 8 Plus Gen 1 processor, which was announced a few days ago. The 200MP camera model is expected to use the same chip. This is a huge step forward for Motorola’s foldable phones as previous generations used processors intended for mid-range models, resulting in modest performance.

At the moment, all reports only mention the Chinese premiere next month, and we don’t know when we can expect these smartphones to appear in the West.