The PlayStation family is growing again. We only reported a couple of days ago that he will be joined by well-known studio Housemarque from recently released Returnal. Now this group will also expand to include Nixxes Software. The president of PlayStation Studios, Hermen Hulst, announced on his Twitter account.

Nixxes Software is a Dutch studio focused on preparing game diversions for different platforms. The inclusion of this type of company in the PlayStation team may indicate that Sony is taking more and more serious plans to invest in more PC versions of its games. At the beginning of June, Hulst revealed that in the future we will be playing more PlayStation products as well on PC. However, this does not mean that these addresses will appear on both platforms at the same time.

Bluepoint Games is a studio that strongly asserts that it is not affiliated with Sony. In the company’s Twitter description, we can read that they are completely independent. Is this most likely the answer?? The situation that arose on the day the acquisition of Housemarque was announced. Then there was an announcement on the web that Bluepoint would also join the PlayStation family. However, this message was quickly removed.

To this day, it is not known if it was just a mistake or whether the agreement between the two companies was broken at the last minute. We probably won’t find out behind the scenes for this event in the near future. For now, we only know that Bluepoint Games remains independent, and has been replaced by Nixxes Software as Sony’s partners. 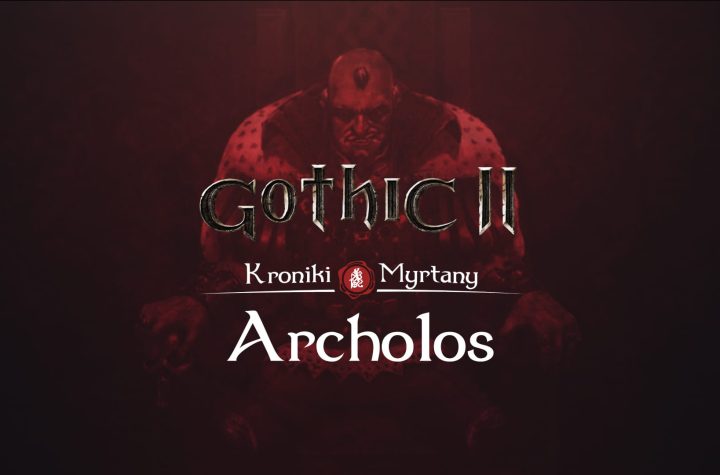