But the chip itself is not enough.

Unconfirmed behind-the-scenes reports about a Google smartwatch have been around for a long time, even in a few years. The search giant finally officially announced the equipment, but did not go into many technical details. Unofficial sources reported to a Western website that the upcoming Google Pixel watch will not be the latest in terms of the processor used. Although the case doesn’t have to be unequivocally that bad.

The latest Exynos W920 in the Pixel Watch? Not this time, the old Exynos 9110 is waiting for us 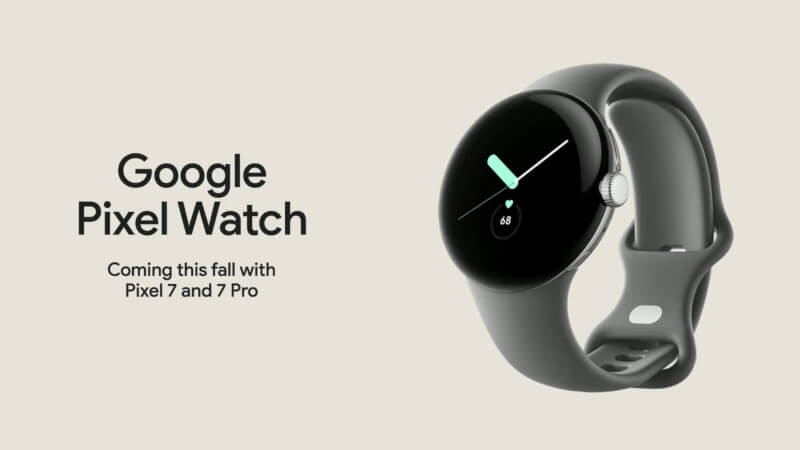 We will eventually live to see it This fall The first smartwatch in Google’s own presentation / Photo: Google

Samsung’s latest chip, which we’d probably like to see in the Pixel Watch, is the Exynos W920. The Koreans boast that their CPU performance is about 20 percent higher, and the graphics have improved ten times over the previous model. In addition, it is manufactured in a 5 nm technological process and contains Cortex-A53 cores (there are no changes in the last version). Then the potential benefits are great. More power and better energy efficiency.

Pixel Watch will stand out from the competition because of the old SoC? Google can do miracles with it anyway

Perhaps the situation of a chip that is several years old was dictated by long work on the project and unwillingness to rebuild the device in case of replacement with the latest SoC. But let’s also remember that Google optimizes its software on smartphones very well (despite with noticeably worse dry performance than the competition, Pixels run very smoothly) and can add specific features not included in the generally available version of the system for wearables ( Again similar to phones with Pixel fonts).

It should also be noted that Google had support from the FitBit team after its acquisition. Experience with jobs related to fitness watch and sports accessories may affect the capabilities of the Pixel Watch. We’ll have to wait a few more months until we finally feel like using the Exynos 9110.

The trailer shows off Sonic’s abilities and cyberspace

Electronic Arts: FIFA 23, Need for Speed ​​Unbound and Skate 4 are about to be revealed