Much news was announced by AMD during Computex. Including Radeonne RX 6000M. It is a new GPU that has been designed to be implemented in laptops. The systems are designed to handle gameplay at 1080p and 1440p resolution and are based on micro-RDNA 2 architecture. 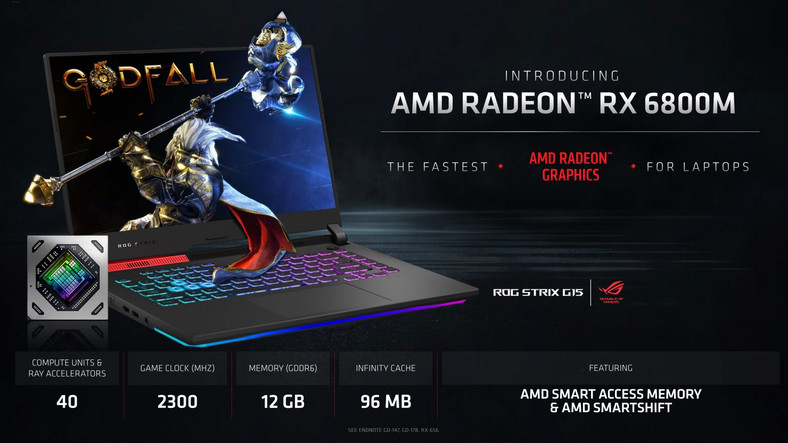