If someone thinks that the earth is full of advertisements – it will be much more interesting. Samuel Reed, CEO of Geometric Energy Corporation, said the company intends to build a satellite called CubeSat, which will be used to promote advertising, art and brand logos. Company data will be able to pay for the placement of the advertisement by purchasing pixels on the satellite screen – They will pay using cryptocurrency.

The CubeSat will appear in space using one of SpaceX’s rockets – Falcon 9. The satellite will have a selfie stick attached to it, which will constantly shoot the screen on the device and allow people on Earth to watch live broadcasts on Twitch and YouTube. Of course, relevant ads will be displayed on the screen all the time. Cubesat It is expected to reach orbit next year. 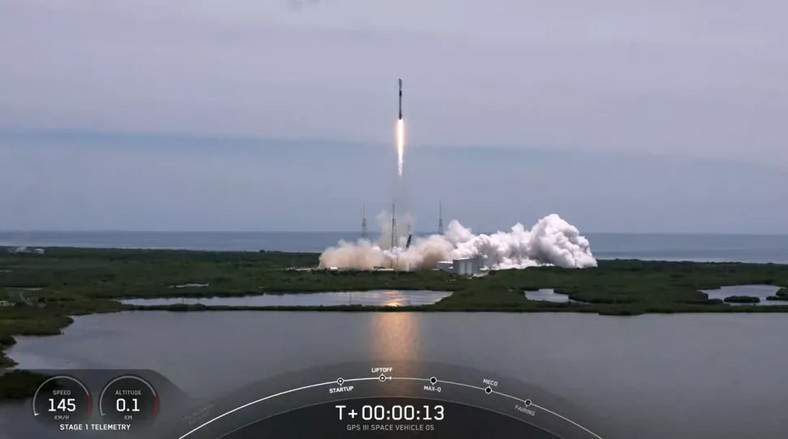 For SpaceX, Elon Musk recently bragged about the Starship on the Super Heavy – according to the company’s founderThe longest missile in the world. Musk recently demonstrated a Super Heavy unit with 29 Raptor engines — SpaceX is already preparing for its first orbital flight. 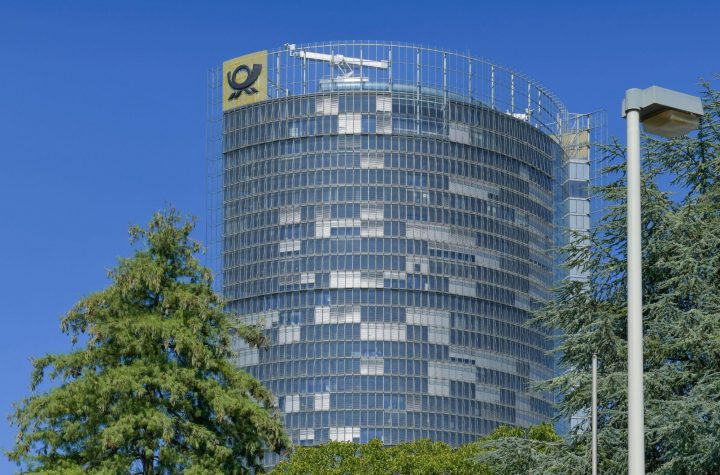