Apple really wanted to reintroduce Touch ID with the upcoming iPhone, let’s call it the iPhone 12S Pro. However, not like the iPad Air’s power button, the plan was to have a fingerprint sensor under the screen (as is the case with Android models).

We’ve already heard from the very reliable Ming-Chi Kuo that this isn’t going to happen this year after all. Mark Gorman of Bloomberg has now also agreed with this statement – Apple will not offer Touch ID.

This functionality was planned for a while for the iPhone 12S Pro (only for Pro models), but was canceled a few weeks ago. Mark Gurman doesn’t give any reasons, but there are probably three different options at Apple.

In any case, the pandemic has shown that the return of Touch ID would be welcome. I no longer care because my iPhone unlocks through the Apple Watch when I’m wearing a mask, but not everyone has an Apple Watch, so Touch ID under the screen would be a lot of fun.

Apple is focusing on the camera for the upcoming iPhone 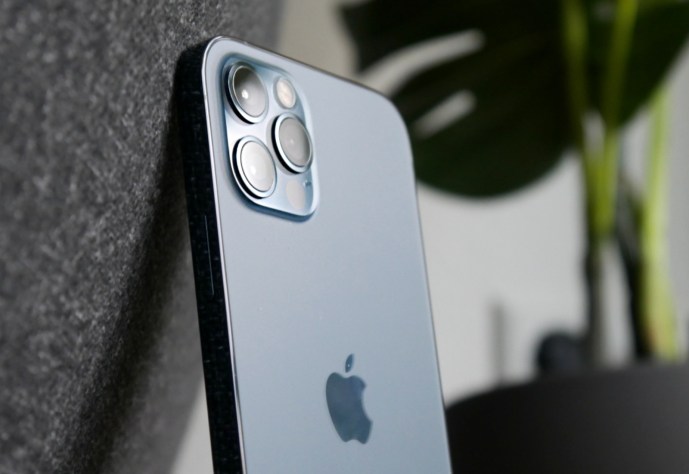 In about a month, the new iPhone may already be official or if not, the event will be known for sure. In line with this, Bloomberg’s Mark Gorman provided some new details about the iPhone today. Camera…10. August 2021 Read now →

See also  Is there life on Venus? NASA sends two missions to the neighboring planet

An amateur astronomer noticed a bright glow on Jupiter