Americans Michael and Peter Taylor, father and son, admitted Monday for the first time in a court in Tokyo, to hiding former Renault-Nissan chief Carlos Ghosn in a container of audio equipment to help him flee Japan and evade police.

Michael and Peter Taylor pleaded guilty to the charges brought against them by the attorney general at the start of the trial.

Michael Taylor, a former US military man and his son Peter, were extradited from the US to Japan to face charges of helping the ex-army magnate flee the Asian country at the end of 2019.

The two face up to three years in prison if convicted of plotting the escape of Ghosn, a Lebanese, Brazilian and French national, who was arrested in 2018 in Tokyo for financial misconduct.

Ghosn was released on bail pending trial for financial misconduct, which he denies, when he managed to evade the Japanese authorities and board a private plane to Lebanon, which does not have an extradition agreement with Japan.

Al Taylor, along with a Lebanese fugitive, is accused of orchestrating a December 2019 escape, in which Ghosn hid in a container with audio equipment to board a private jet.

Michael, 60, and Peter, 28, attempted to avoid extradition to Japan on the grounds that they would face conditions similar to torture.

Hiroshi Yamamoto, deputy chief of the Tokyo Public Prosecutor’s Office, declined to comment on the case, but the local press noted that the two men admitted irregularities in the interrogation.

Public network KHK reported that Peter received the equivalent of $1.3 million (1.06 million euros) from Ghosn to help him escape.

According to the Asahi Shimbun, the two said they had spent most of the money they earned preparing for the escape, including the cost of the charter plane, and had not received payment for their assistance.

Meanwhile, Ghosn remains at large in Lebanon, where French investigators questioned him last week over a series of financial irregularities. 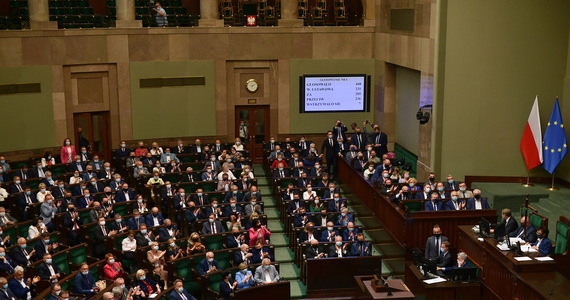