ZTE was the first to introduce a smartphone with a front camera under the screen. However, he sacrificed a lot to get ahead of Samsung, Xiaomi, and others. The screen looked nice, but the pictures from the camera underneath were useless. Would a second try be better?

The front camera under the screen is one of the solutions that the makers of Samsung, Xiaomi, realme and many others have in mind. A commercial product was created at ZTE and it was possible to purchase such a phone in December 2020. It was the ZTE Axon 20 5G. So ZTE put on the leader’s shirt and kneeled, despite the fact that customers were disappointed with the quality of images from the front camera. The screen design with the camera is the flagship of course! However, Axon showed last year that it is not yet suitable for daily use.

This year’s ZTE Axon 30 5G, which we’ll see on July 22, is different – unless, of course, the information on Weibo is wrong. The graphic below does not come from the ZTE channel, and Ni Fei does not reveal any details. 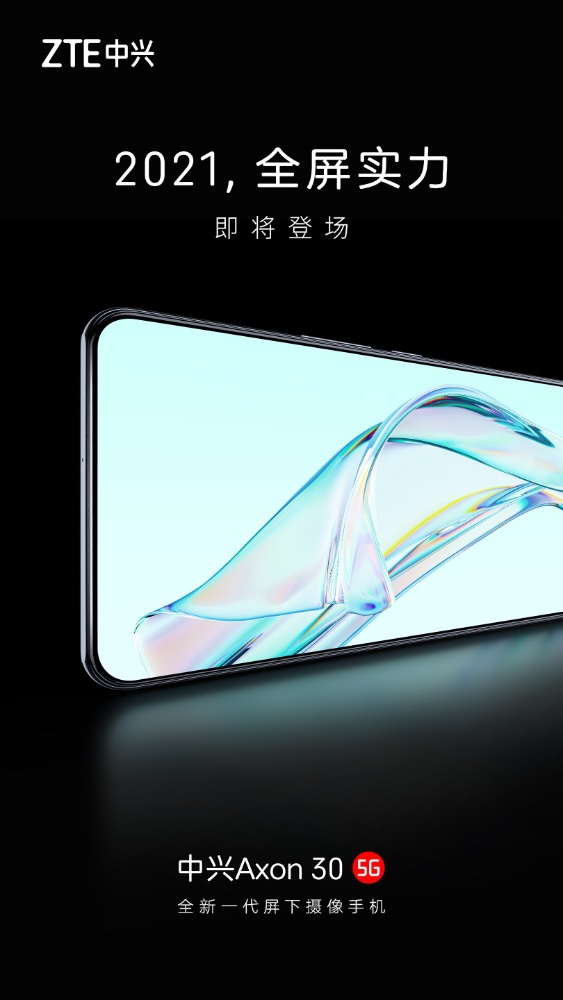 The ZTE Axon 30 Pro and ZTE Axon 30 Ultra have already been launched and both have a punch-hole front camera. However, the Axon 30 5G is supposed to have an improved front camera under the display. This was made possible by the breakthrough of Visionox, which supplies ZTE displays. The Visionox InV see Pro display, shown below, has a much denser pixel grid than its predecessor, but thanks to this, the components will not create a “blur” in the images. The pixel density over the camera has increased from 200 dpi to 400 dpi. You will notice the same phenomenon if you try to take a picture and cover the phone lens with a charging cable and a thin wire. 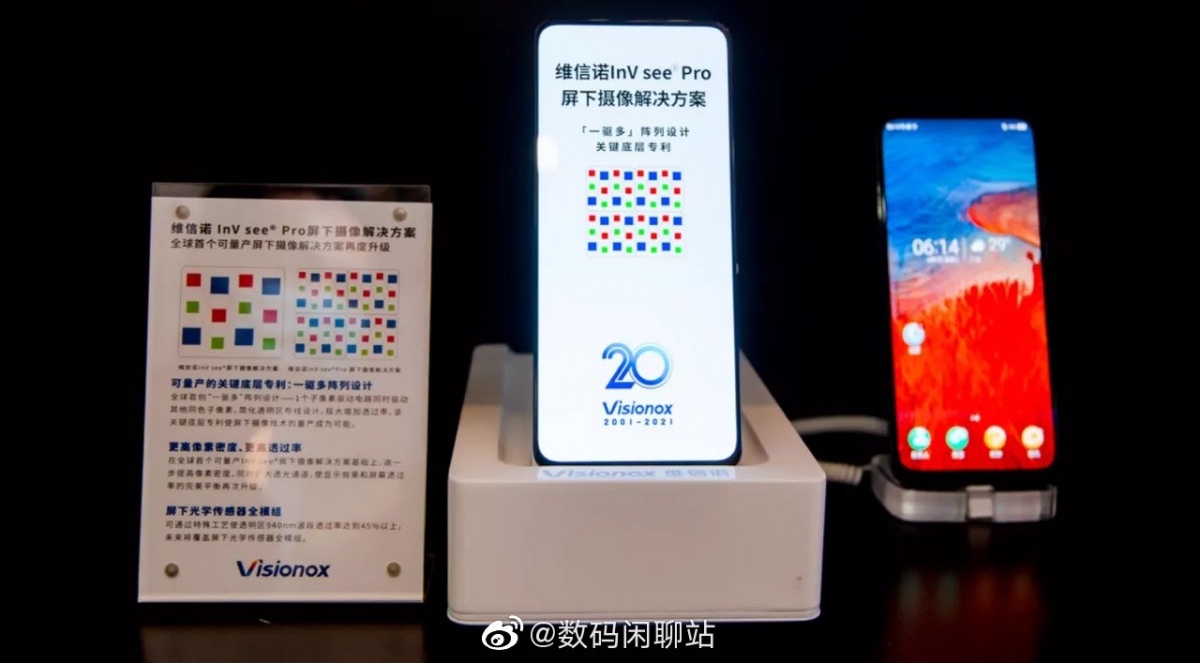 And imagine what? It can work!

In addition, we know about the ZTE Axon model that it will have top-of-the-line components. We’re expecting a Snapdragon 888, three 64MP cameras (as in the ZTE Axon 30 Pro+) and an 8MP camera with a periscope lens, and for dessert we’ll get 55 or 66W fast charging.