Skip to content
Gamma was left with full stock and the new competition cycle started on the right foot. Taken from Karakol Live Channel.

After the reorganization that took place in the teams with the arrival of a new round in the competition, the competitors found themselves with satisfying surprises because each leader or winner of the various challenges that arise during this stage will have the possibility to take the keys to the cube, a space in which they can enjoy the benefits of victory with a contestant else.

The first to enjoy the cube was Tarzan, who invited Porto to be with him for one night, eat, have a glass of wine and go home with renewed energy.

“Porto, I really believe in you. Attn: Tarzan. Call today, I’ll wait for you in my box”Captain Alpha wrote to his former teammate.

While this was happening in the new space, there was still talk in the beta team about the restructuring the competition had seen the day before, there Ceta, its leader, has expressed his belief that Alpha will remain with the same members with whom it started.

Despite the good time Tarzan and Porto were having fun, the Alpha team leader had a few drinks and dared to ask for a kiss from his ex-partner, she seemed quite uncomfortable with the participant’s words and preferred to sleep on the sofa on top of her. The first floor of the cube. 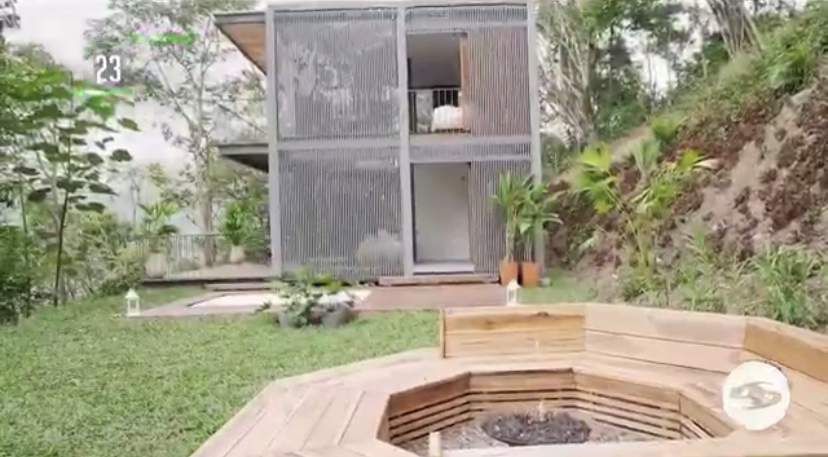 El Cubo, the new space where two participants can relax after winning the competition. Taken from Karakol Live Channel

“I don’t know if I went to bed today without kissing you, but I really wanted to kiss you… When I slept with you that night I wanted to kiss you, but today I’m asking you for a kiss… If you don’t kiss me today I’m not Tarzan.”about the winner of the Captains Challenge.

Moments later, before falling asleep, the challenger professed his love for Porto and she rejected him again, so he blamed her for the situation and lay on the floor to the scar, a scream that left the other contestants somewhat frightened. The Plane. 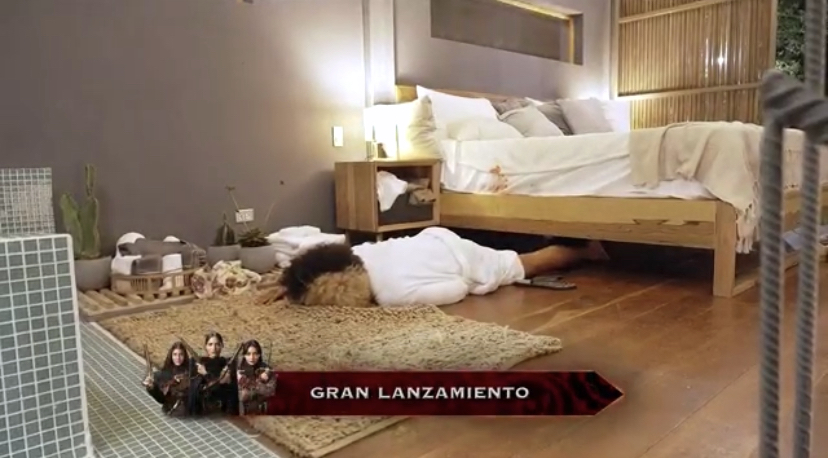 Tarzan screamed after Porto refused to kiss him. Taken from Karakol Live Channel

“Mina! I love you, all I want is a kiss … You always play with people’s feelings and today you play with me.”Tarzan argued.

In this test, one participant from each team overcame several obstacles until they got to a basket where they picked up a ball, and from there they came back through the same points and had to throw the ball into a hole at the end of the track and try to score on the first try. If this was not possible, the team members who were at that point had to retrieve the ball and return it to the shooter to attempt to score it again. 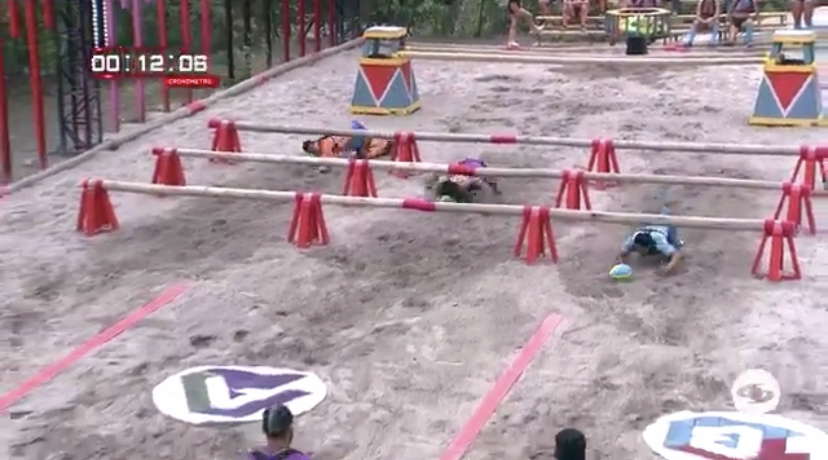 The first to get the nine points are the members of Team Gamma, who quickly beat their opponents with blocks to prevent them from being overrun, thus keeping the store full for another turn. In second place was Alpha, who had to choose between taking home offal and potatoes or dried fish and cassava, and choosing the second option. 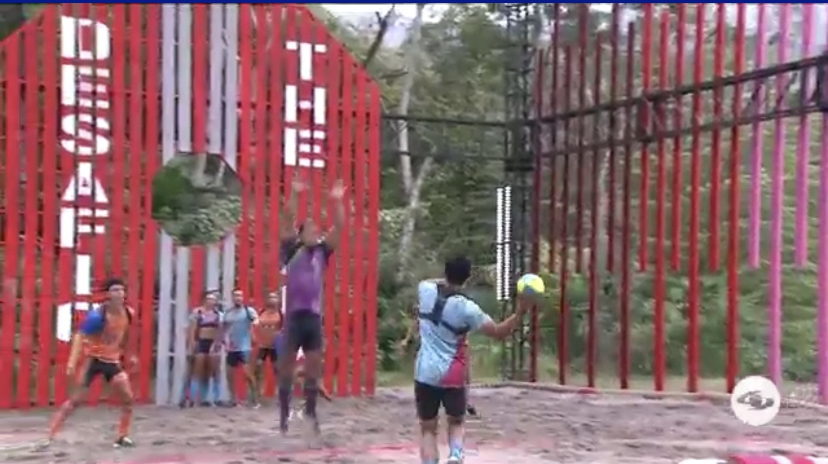 Challengers race to keep the closet full and not go hungry in a new cycle. Taken from Karakol Live Channel

The Beta team came third and without the possibility of feeding it, which also took over the penalty jacket for Samir. 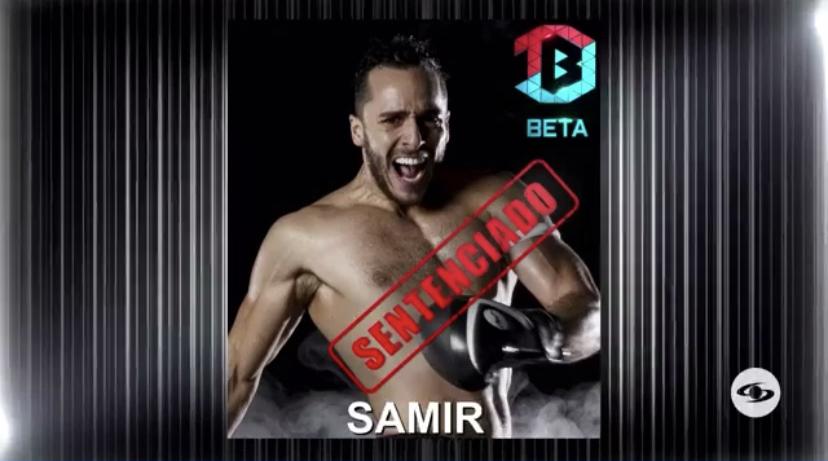 Samir, from Beta, due to the new alliances between Alpha and Gamma, is the new doomed to wear the jacket. Taken from Karakol Live Channel.

Luisa Fernanda W’s message to her followers to look taller
TransMilenio: In the past month, more than 1,500 white guns have been seized and 74 people have been captured

See also  Where and when will the Star Wars Symphony concert take place? - Finance

Thierry Ardisson, without a candidate, comments on Michel Drucker’s arrival in France 3