The artist shares a crude vision of reality that evokes intense emotions in viewers.
• It is divided into six languages: catharsis, frontier, remembrance, eros, general and contemporary.
• It remains open until August 31, and is the author’s most complete exhibition.

The Museum of Fine Arts is a space dedicated to large exhibitions such as Rafael Koduro’s “The Fine Detail of Language”, an exhibition that reveals the emotions in viewers and changes the view of reality.

In the words of hundreds of visitors who have gathered at this place, Koduro’s work breaks many preconceived notions of art in terms of technique, but the theme, every day, becomes beautiful even if violent.

It should be noted that the exhibition, which will be open until August 31, is the most complete exhibition that Kodoro returns to museums after five years, as well as collecting 136 works by the Mexican artist and is free to visit.

This exhibition celebrates the 75th anniversary of the Museum of Fine Arts, which is also 70 years old for Kodoro and 50 years of his career.

It should be noted that Rafael Códoro is considered one of the most prominent exponents of Mexican art, he was never affiliated with any school or artistic direction and experimented with unusual materials such as acids, oxides, waterproofing or the use of a broad brush.

In “Details of Language,” attendees will be able to learn about the pieces that make up this exhibition, as well as enjoy the music this artist listened to when he created his works, from classics, operas, and sounds to the Rolling Stones.

It is important to go to the museum with the mask on correctly and to follow the health controls that outline the protocols for this emergency, the enclosure is located at Santos Digollado #102, Colonel Centro, Toluca, State of Mexico. Open Tuesday through Saturday from 10:00 am to 6:00 pm, and on Sundays from 10:00 am to 3:00 pm. 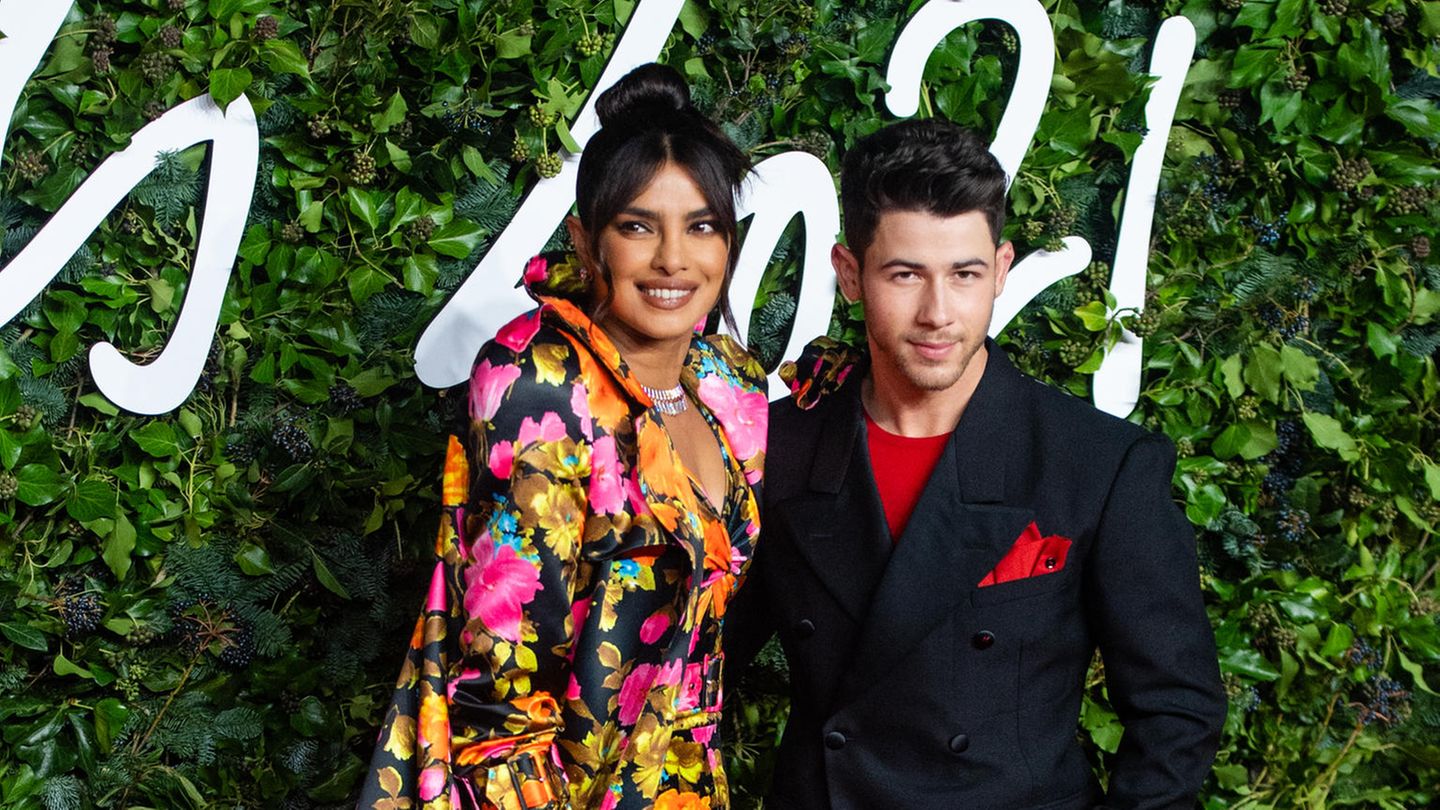