F1 2021 made a very successful debut. The game collects good reviews and arouses great interest among gamers, and according to NVIDIA, it becomes even better for PC.

It’s hard not to notice that NVIDIA eagerly uses higher titles to promote more efficient graphics cards. Recently, it praised DLSS technology for the example of Red Dead Redemption 2, which is now promoting ray tracing and DLSS on the example of the latest kid in Codemasters studio.

As for ray tracing, it is used to display high-quality shadows as well as effective looking reflections, although some players sometimes argue about the attractiveness of this solution.

There is often news data behind DLSS. There is also the case for F1 2021. NVIDIA boasts that you can score up to 65% higher performance. Every graphics card in the GeForce RTX family should allow gaming at over 60 frames per second at 1440p resolution with ray tracing enabled. If you have a GeForce RTX 3070 or better graphics card, you can enjoy over 60fps in 4K resolution. Also with ray tracing enabled.

F1 2021 premiered on July 16, also on PlayStation 4 and Xbox One. The game got very high ratings in the reviews we wrote about earlier. Have you decided to buy? 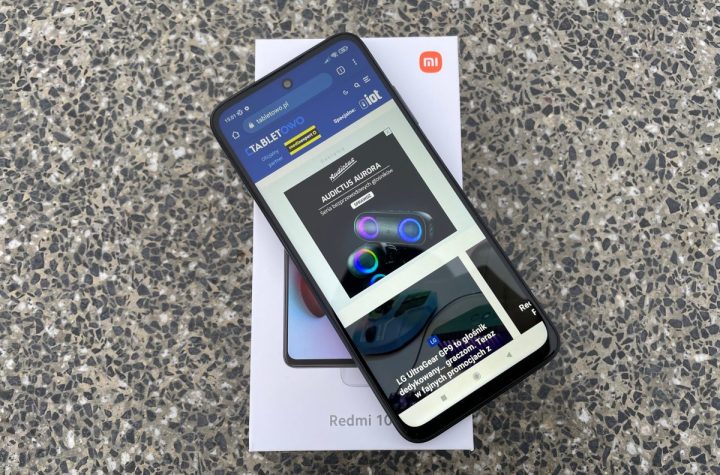 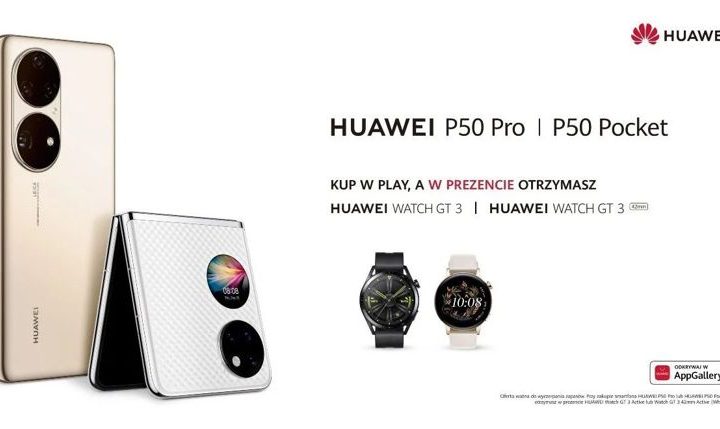 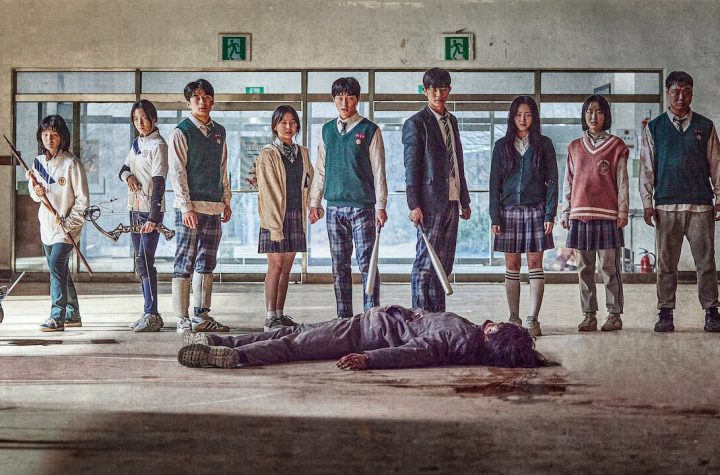