After the latest reveal of her title, the next hello dunk The animated film has officially revealed its first graphic teaser. It’s a quick preview, but you can see the 3DCG style at its core First Knockout In the video below.

Check it out ahead of the movie’s December 3rd release in Japan: 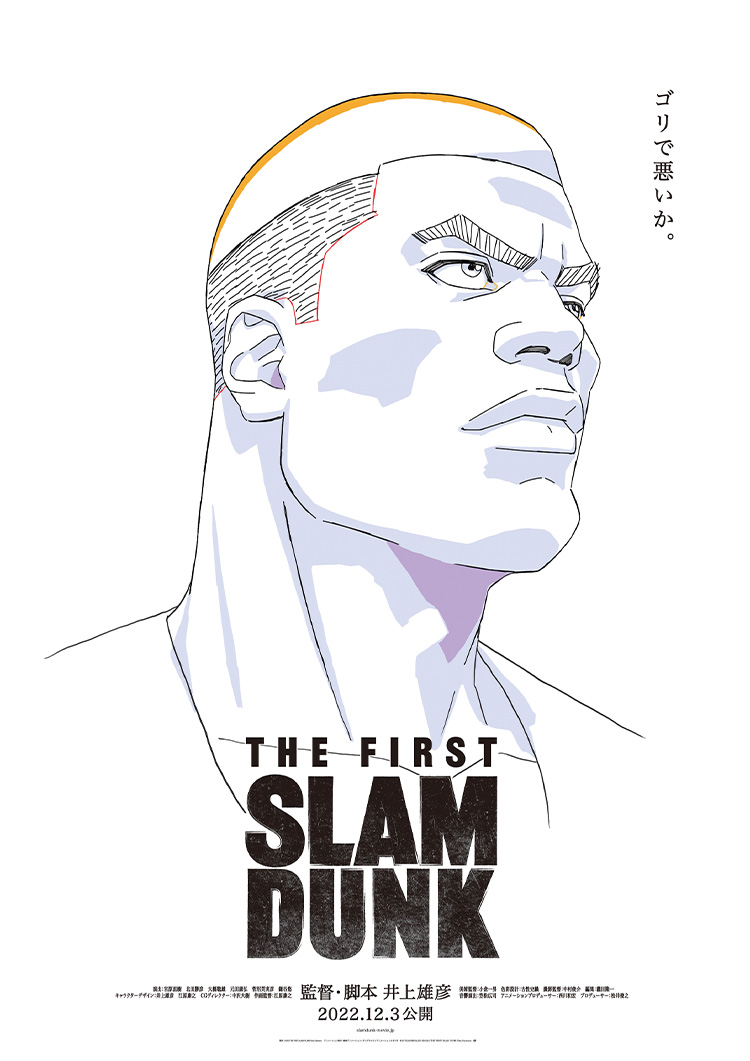 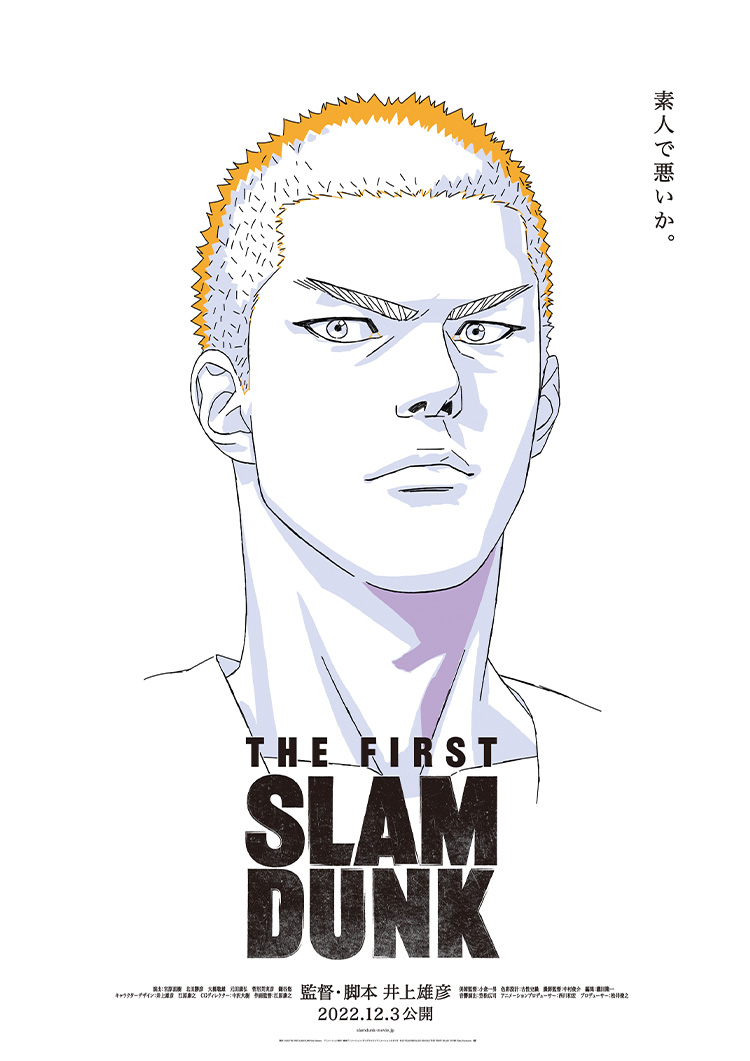 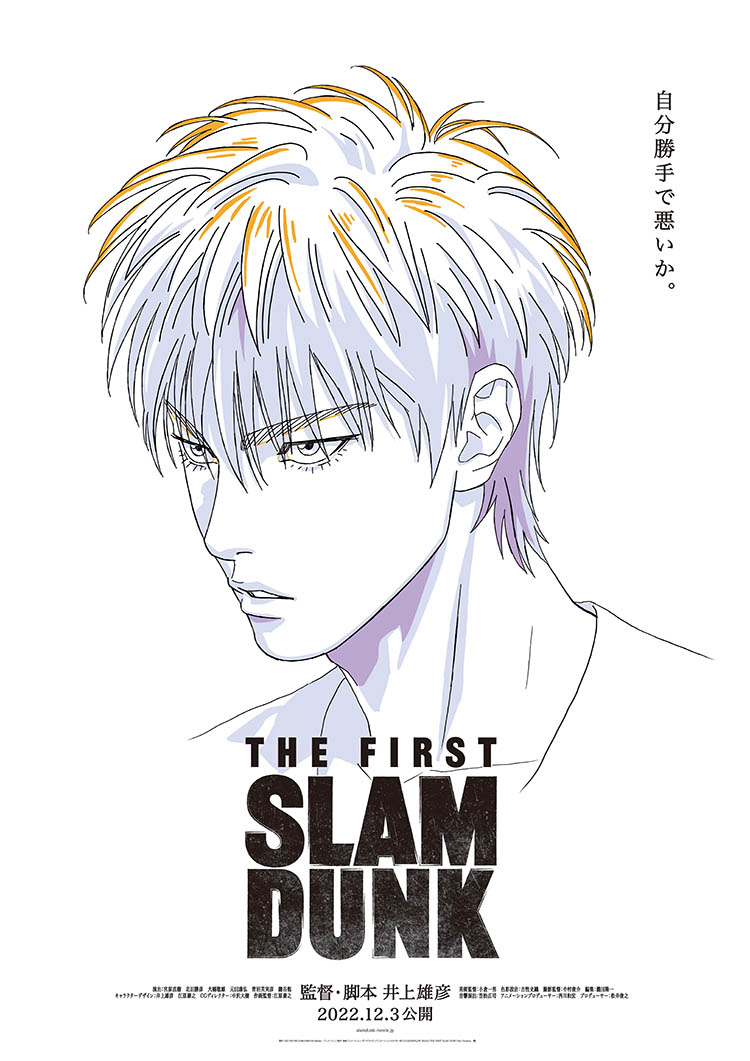 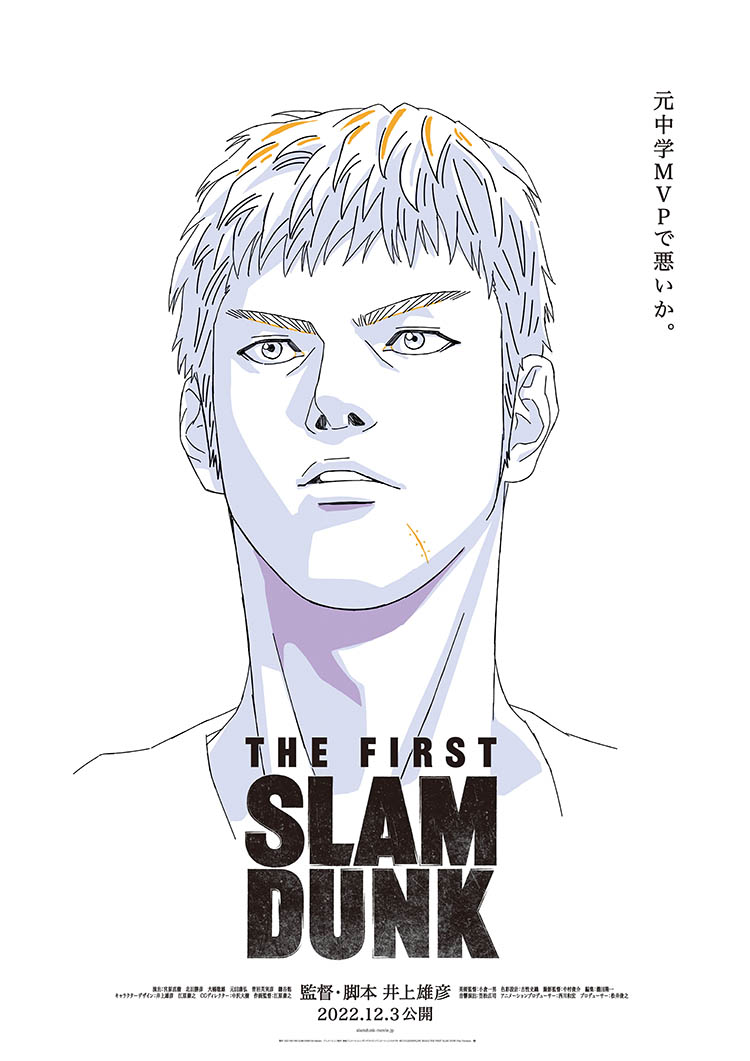 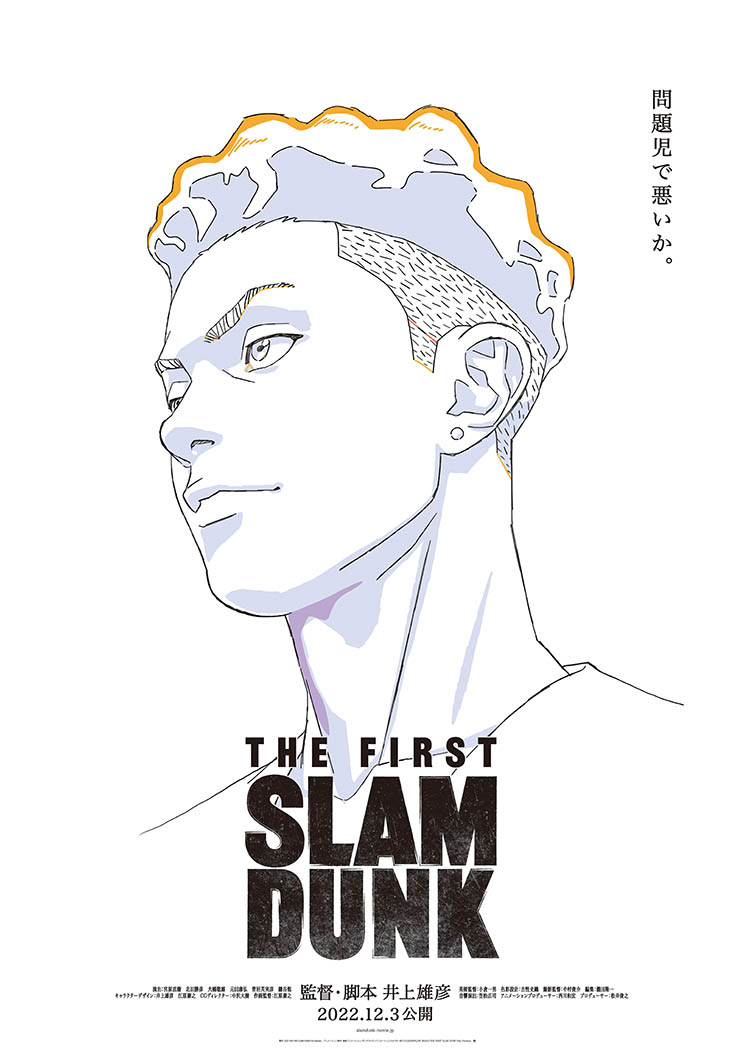 Adapted from the manga by Takehiko Ino, original hello dunk The TV anime aired from 1993 to 1996, with four spin-offs from the original anime. You can watch on-demand reruns of TV anime ici On Crunchyroll, who describes the series as follows:

Joseph Luster is the game and web editor at US Otaku Magazine and editor of Sci Fi magazine. You can read his comics to me semi-humanity. Follow him on Twitter Tweet embed.